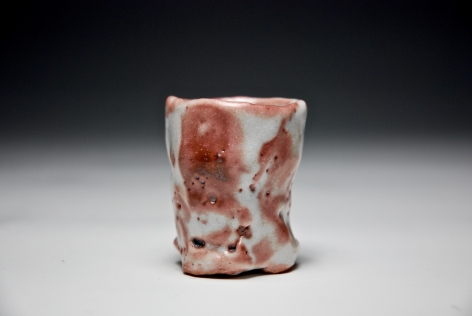 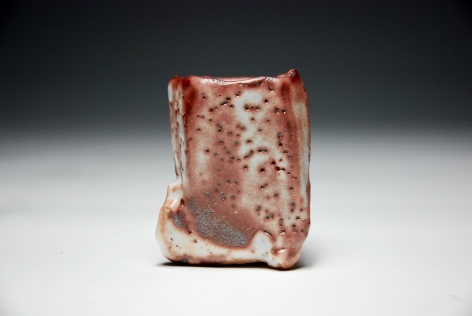 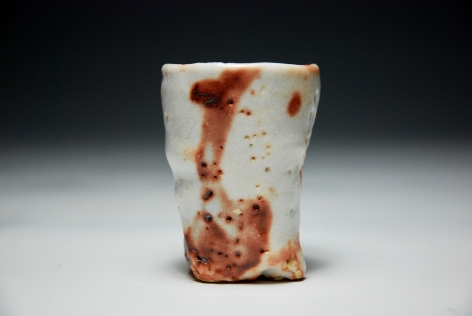 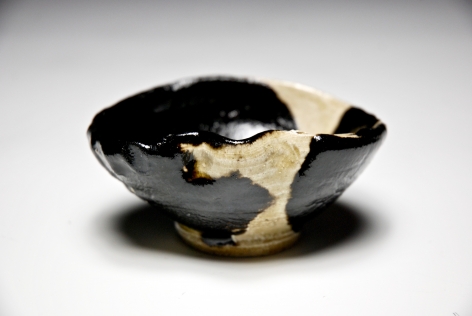 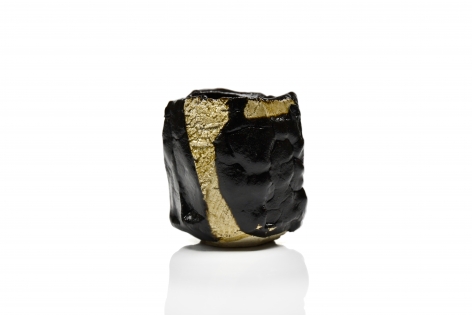 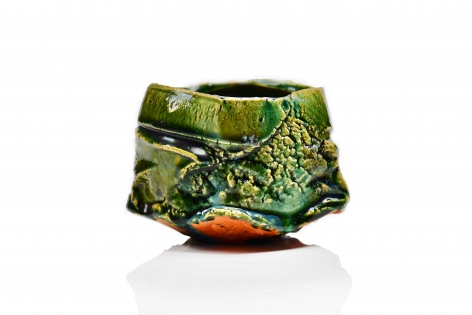 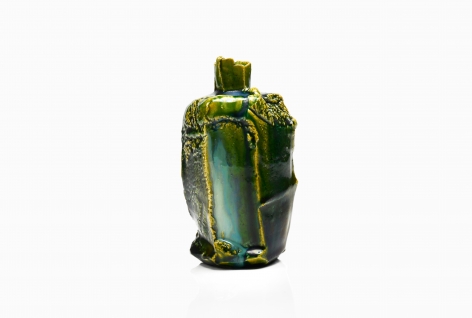 Higashida san was born in Hiroshima, Japan in 1955.  He obtained his undergraduate and post graduate training in ceramics between 1975 and 1986 at Shimonoseki and Tokyo Universities respectively,  He has worked predominately in Shino and Oribe styles during his career and is regarded as a master of those respective disciplines.  He has been extensively exhibited and won numberous awards in Japan and the USA, and is featured in many museum collections.

His attitude to ceramics, whilst celebrated globally, is very humble at origin, strongly feeling that his work must reflect the important ceramic developments created in Japanese history for his work 'to elaborate his sensibilities'.  His driving force is to create work with the 'goodness' of history but free from preconception which sees him produce work unbound by constraints of size, weight and other accepted 'standards'.  Ultimately, he regards his work as being complete only once they are owned and used.  He has shown only twice in the United Kingdom, both times with the Stratford Gallery.