Hashimoto san was born 1990 in Wakayama Prefecture, Japan. He studied Fine Arts at Kyoto University graduating in 2012. He went on to study for a Masters in Ceramics at Kanazawa achieving his post graduate degree in 2014. With a desire to pursue his art form even further her gained a PhD in Ceramics, again at Kanazawa, in 2017 through practice and research.

Hashimoto san is based in Shigaraki and has been the feature of many solo and mixed exhibitions across Japan and is seen as one of the most promising young artists there for his approach to scale, surface and form.

He embarked on ambitiously scaled sculptural pieces whilst artist in residence at the Shigaraki Ceramic Cultural Park in 2017 which brought him to the attention of global audiences. This lead to him being invited to be part of the Korean International Ceramic Biennale in Incheon World Ceramic Centre in 2019 and in the same year was the youngest selected finalist for the Loewe Craft Prize which was held in Tokyo.

His work is held in numerous private and public collections including the Victoria & Albert Museum in London. 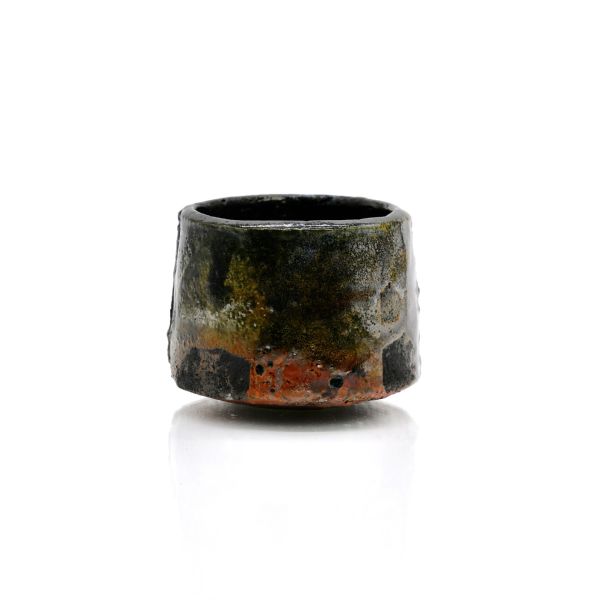 Hashimoto san’s works vary enormously in scale. From ambitiously large sculptural forms to traditional forms oriented towards Japan’s tea, sake and food culture. Throughout them all however is an undeniable theme of being in control of form and curious about the possibilities of firing execution. His iridescent, metallic finished Yohen works are restrained and subtle but bursting with interest, a style he is best known for. (Yohen meaning naturally transformed in appearance by the kiln)

More recently he has been firing a Shiroi or Shiro (White) glazed collection in his functional pieces which sit somewhere between nezumi and shino in appearance and have a wonderful textural elegance to them.

We are delighted to bring this rare collection of work to the UK where his collectors are growing in anticipation of this young maker’s undoubted stellar future. Certainly worth considering as an investment to any collection at this stage in Hashimoto san’s career. 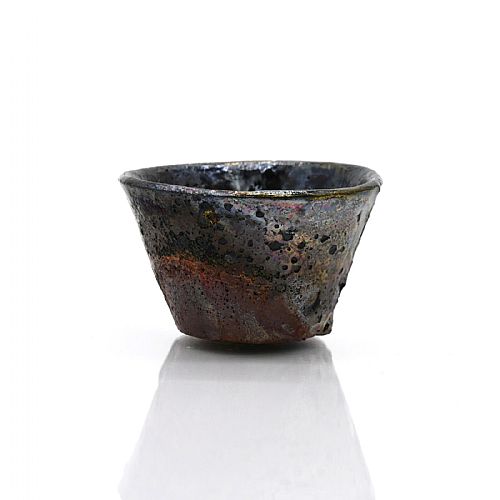 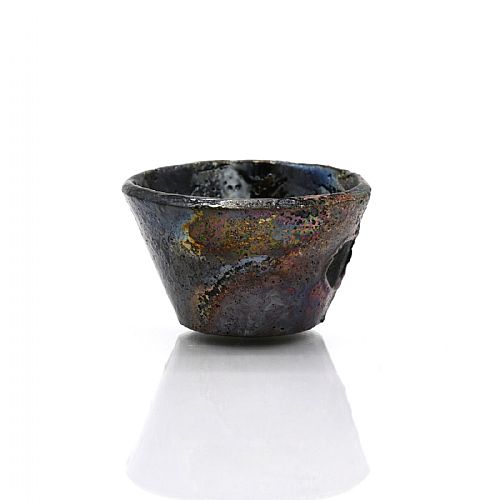 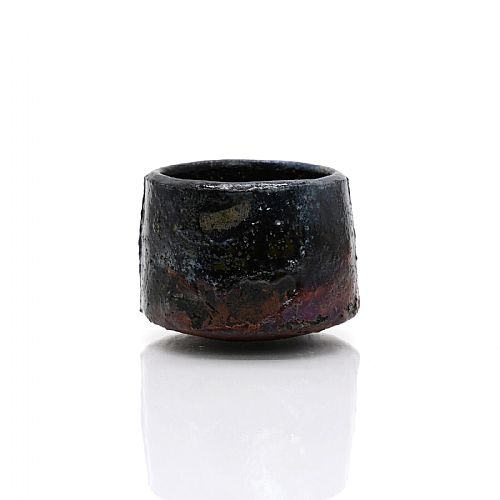 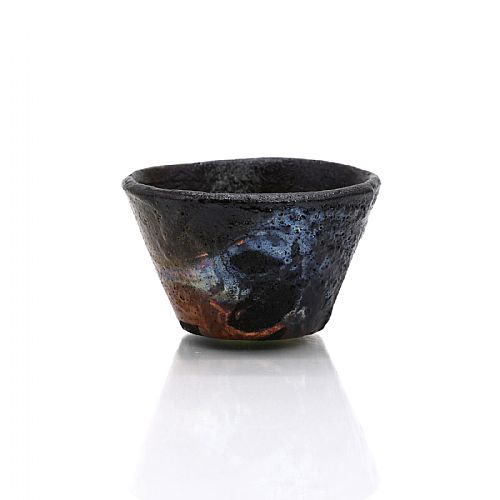 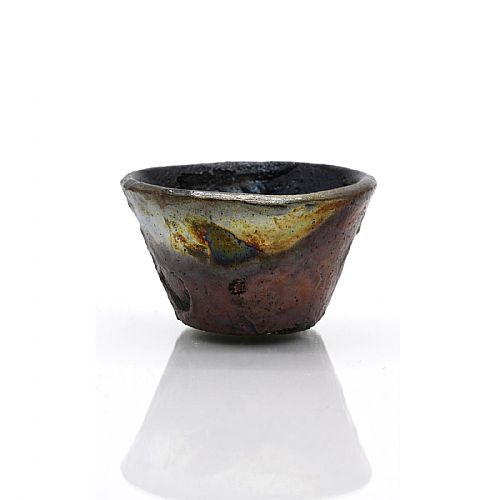 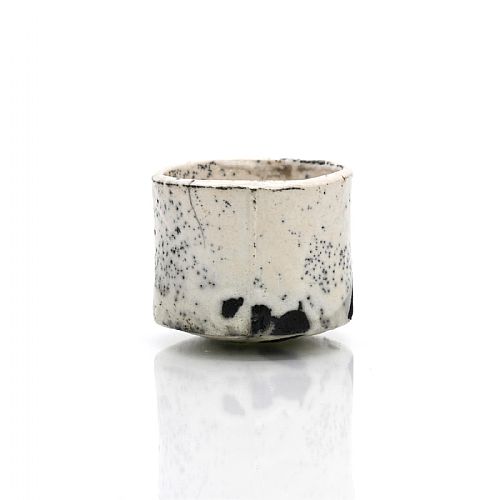 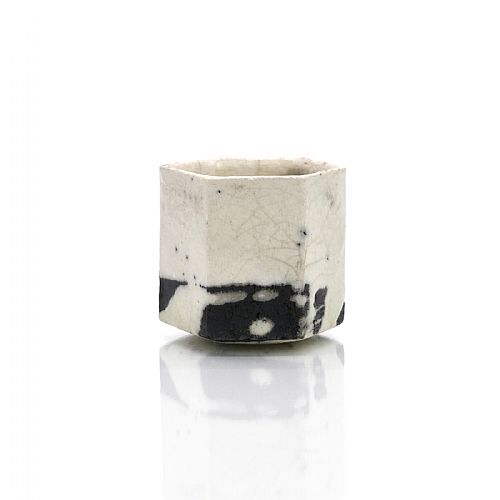 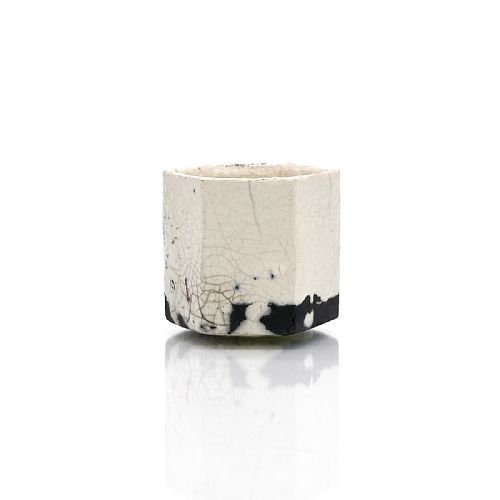 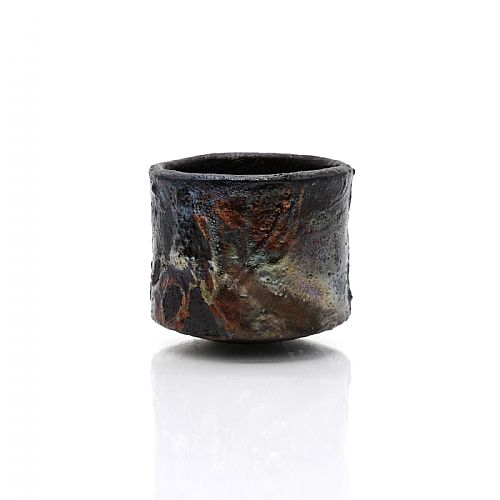 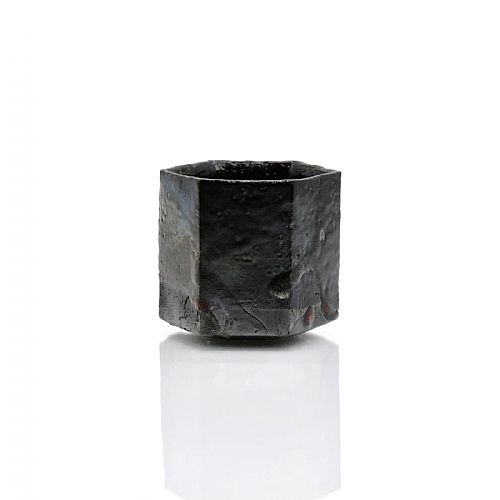 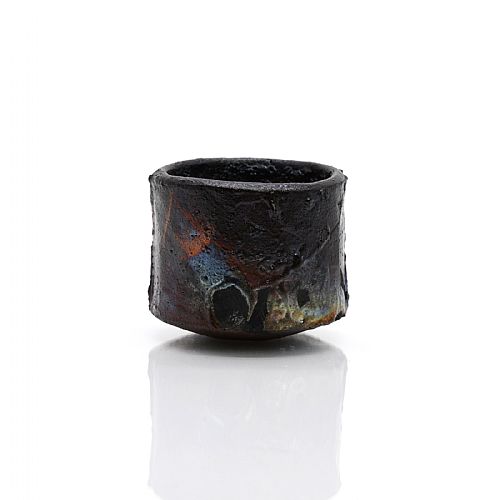 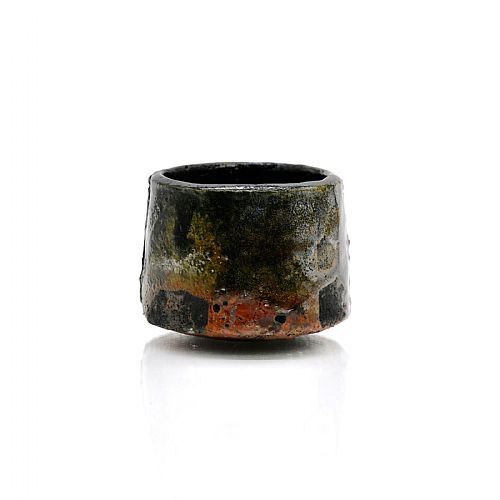 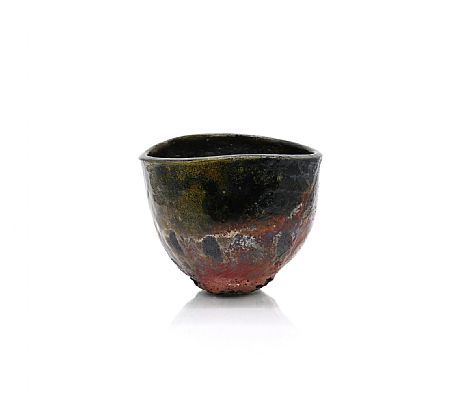