Uwe Löllmann was born in Germany in 1955 and studied ceramics at Horst Kerstan in the late 70s and early 80s. Immediately after graduating he established his own studio and embarked on building his own Anagama kiln. In 1987 he travelled extensively throughout Japan and Korea on a quest to learn, engage with and absorb the various eastern aesthetics. On his return he continued to develop his work and, with greater experience gained from his travels, designed and built a new Anagama kiln.

Since then Uwe has built yet another anagama kiln, won numerous awards for his wood fired work, been invited to international wood fire conferences, been the subject of over 20 solo exhibitions and had his work bought for public collections across the world. 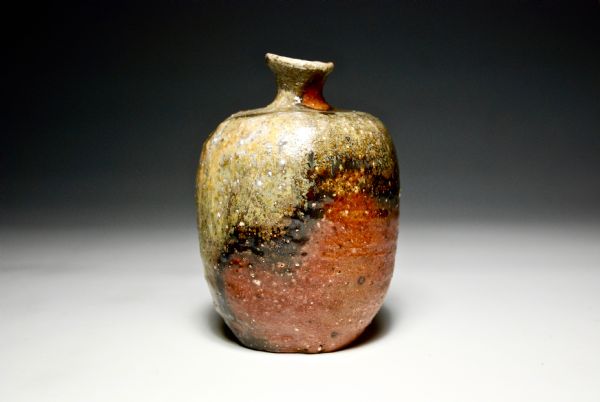 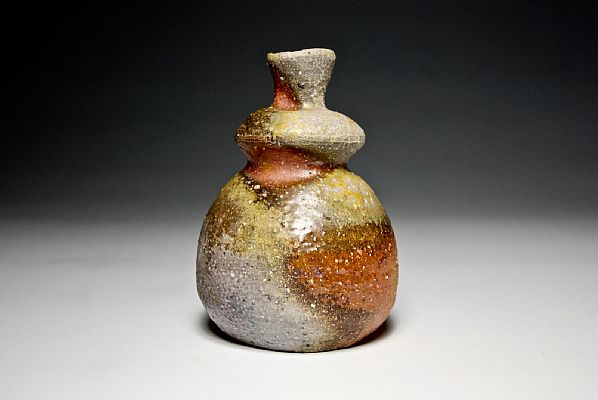 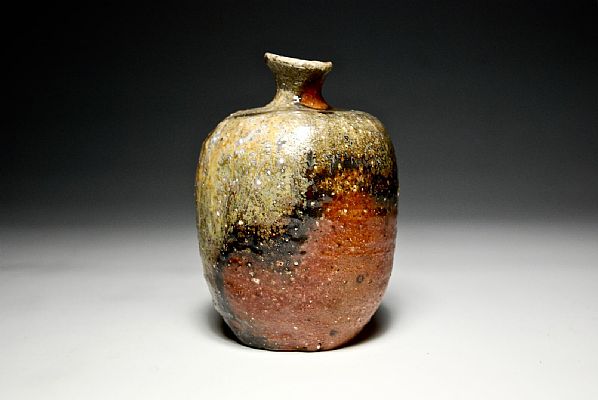 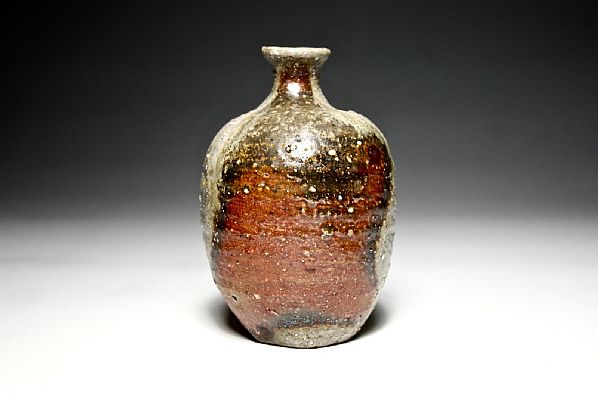 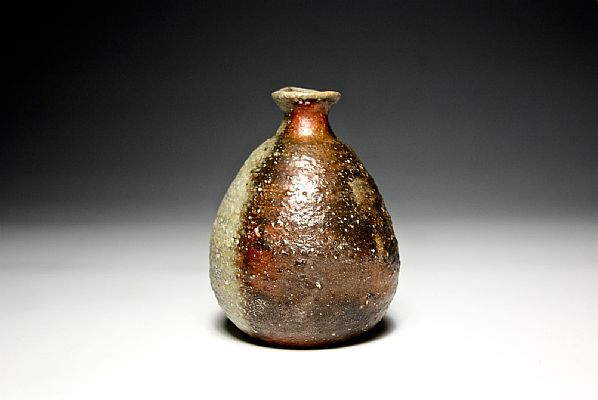 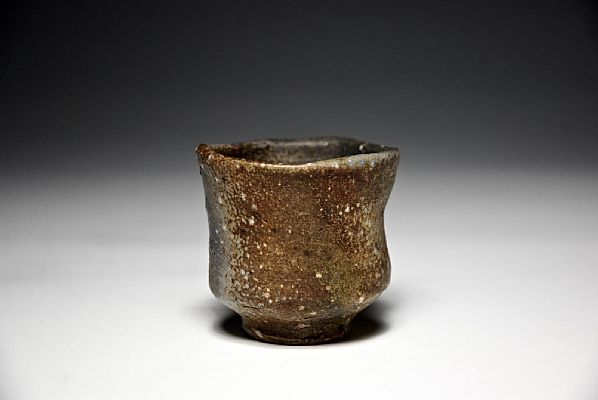 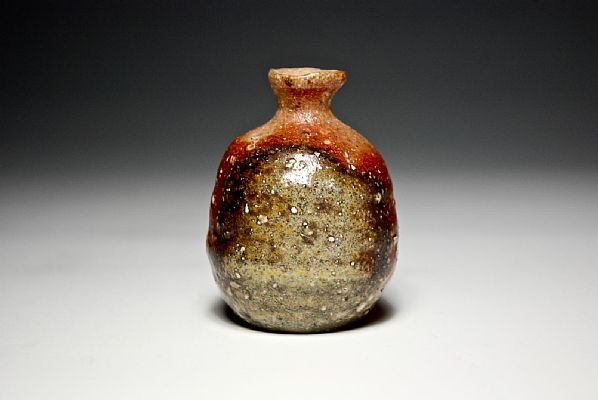 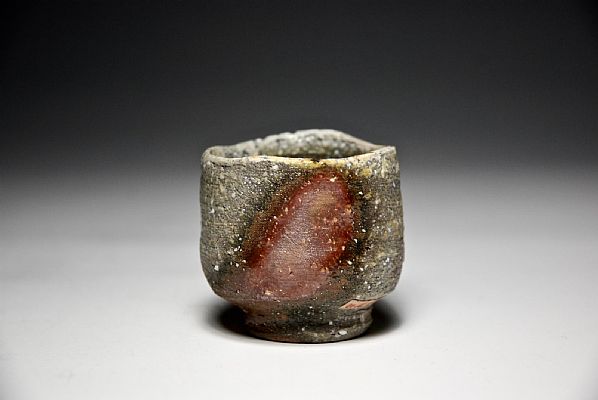 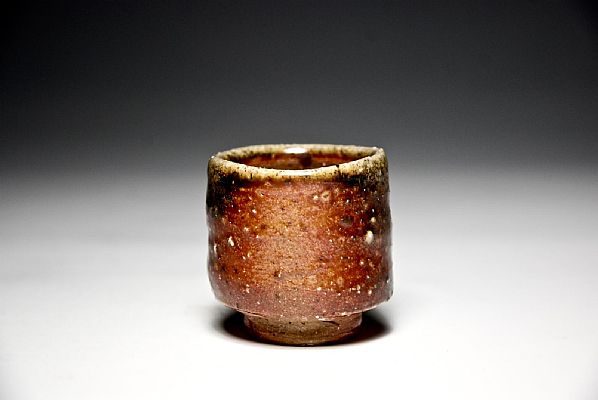 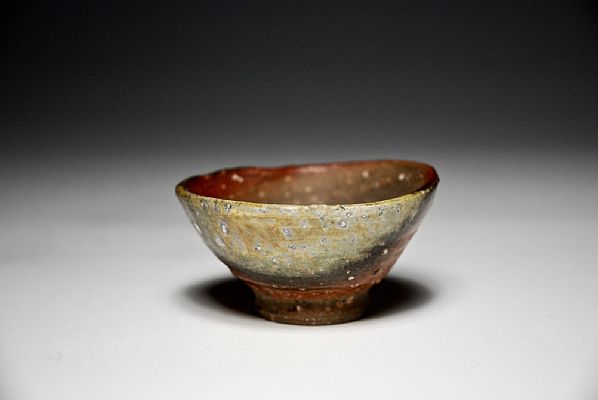 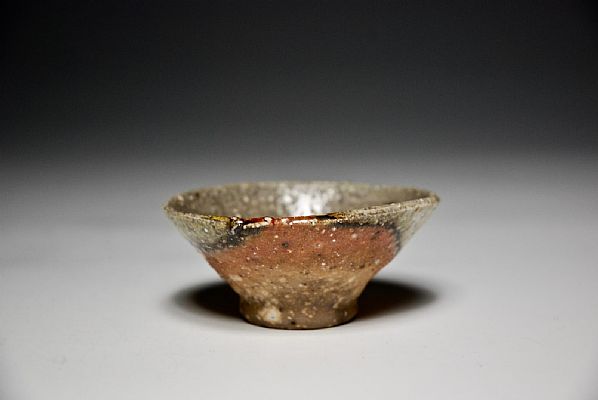 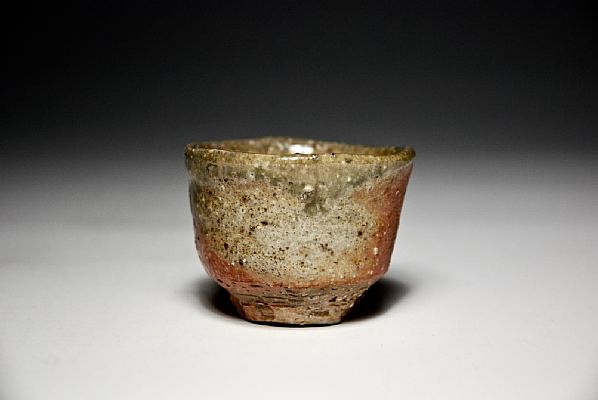 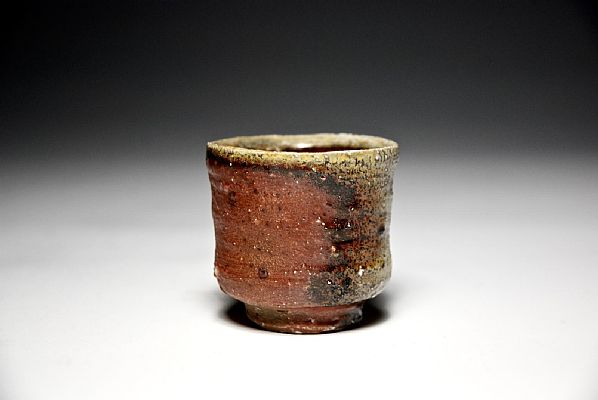