Tanimoto san was born in Iga City in 1978, the eldest son of renowned Iga potter Kei Tanimoto. He graduated from Doshisha University in 2001 and went on to obtain a postgraduate ceramics degree in Kyoto.

After studying under Tadashi Mori for little over a year he spent a year studying and making in Italy. Returning to Japan in 2005 he set up his practice and quickly became the subject of solo exhibitions around Japan gaining many prizes along the way.

His work expresses the sentiments of classic Iga-yaki ceramics in powerful and contemporary ways. Organic textures and firing outcomes offer distinctly regional examples of this historic ceramic area. In this collection he has selected works which express Iga traditions, such as the beautiful lugged vase, alongside experimental and striking sculptural statement pieces. 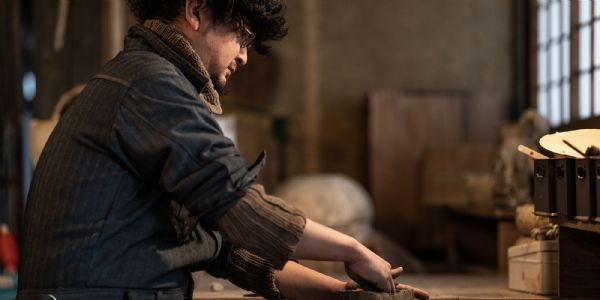 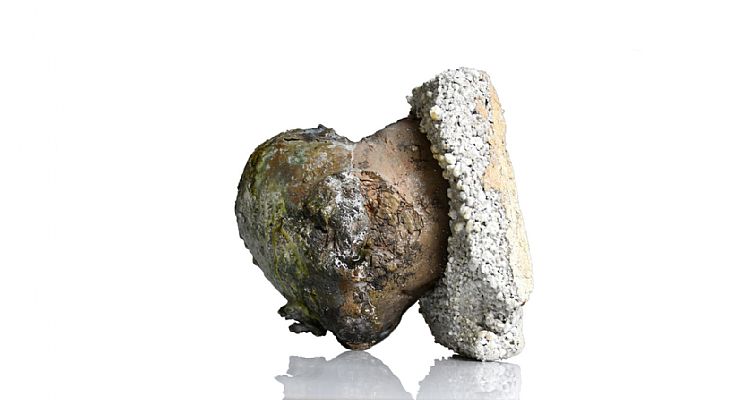 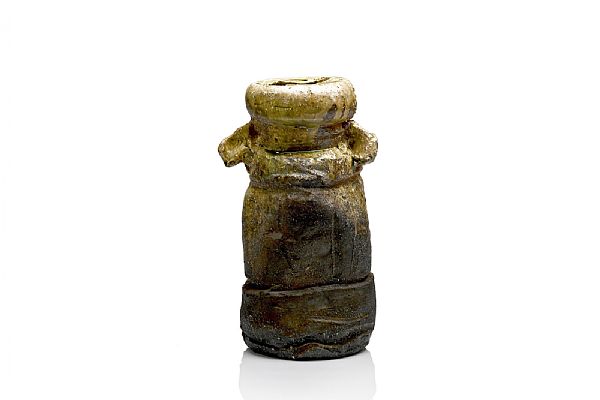 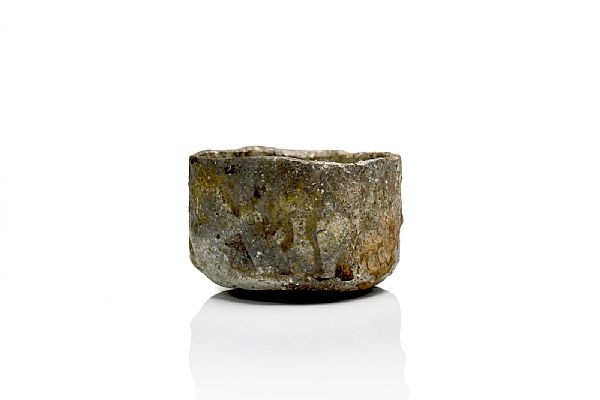 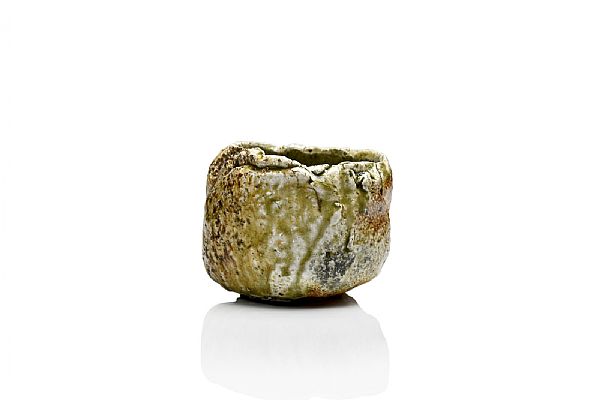 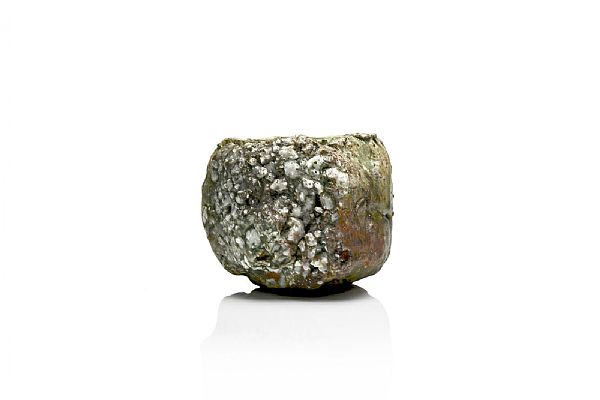 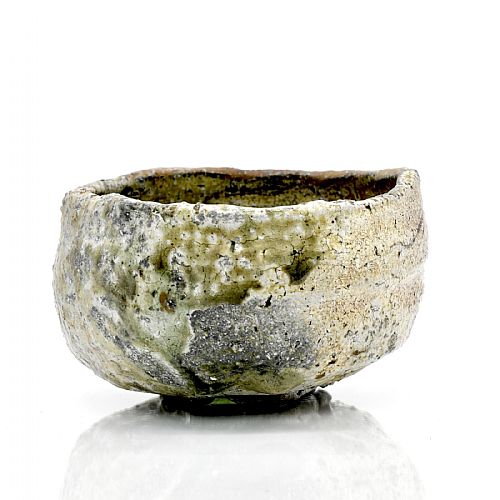 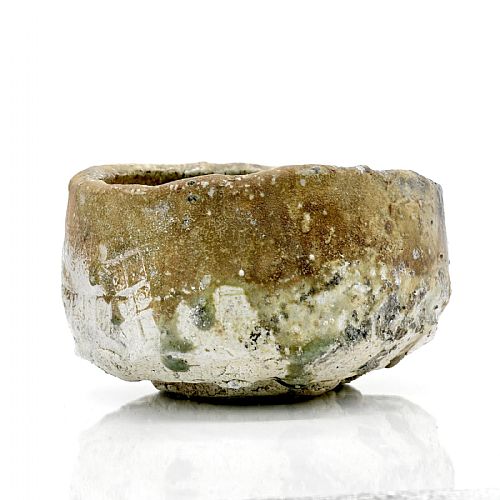 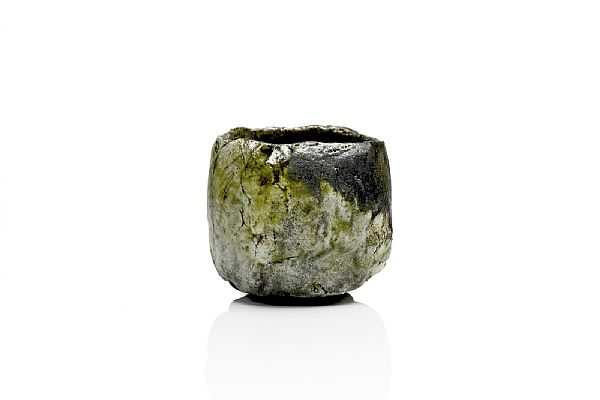 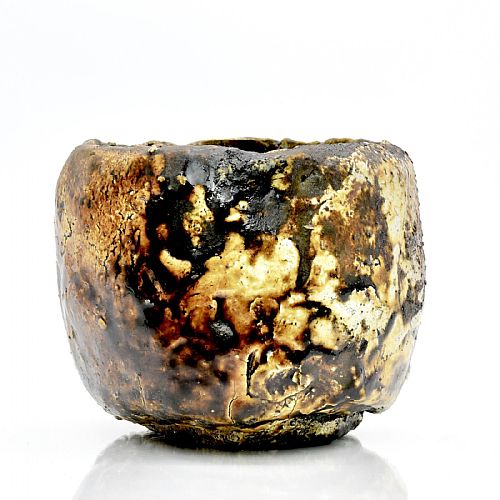 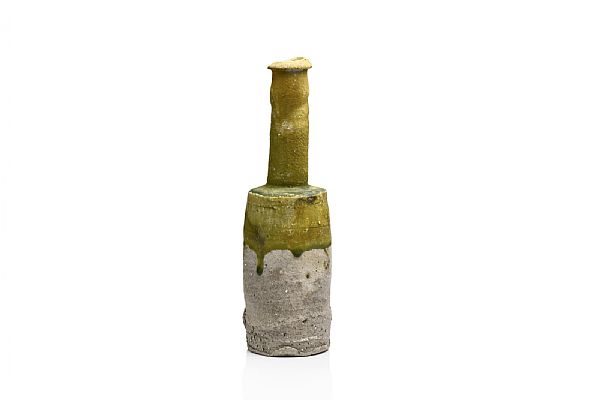 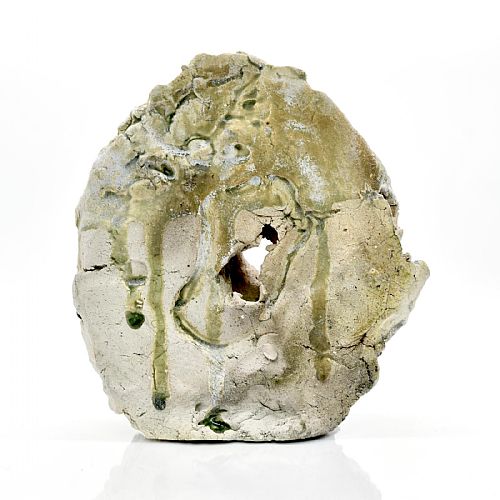 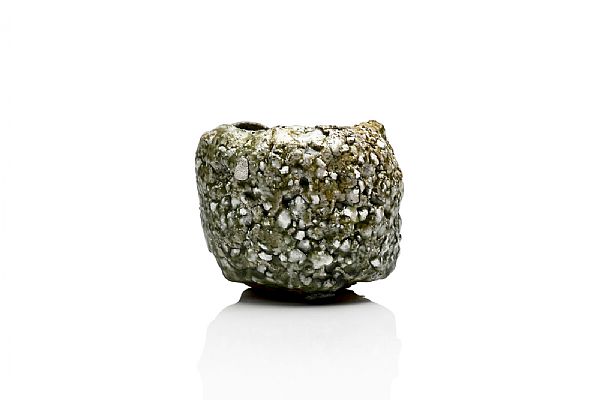 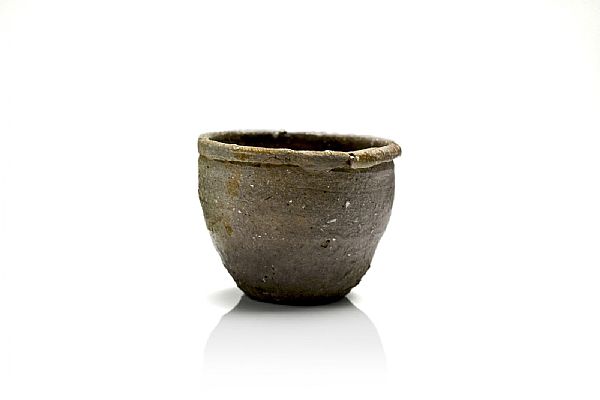