Here at the gallery we have known Jude personally for many years so it is a great pleasure for us to now be representing her sublime sculptural works.

Jude obtained her degree in Fine Art at Cheltenham back in the late 1960s and pursued various successful directions in the arts until deciding to express herself in stone, going on to study at Bath and City & Guilds in the early 2000s. Since then she has been exhibited Internationally and won awards and high praise for her work which draws upon her decades of having an artists eye for shape and form.

Using the highest quality materials and a painstaking approach to realising her vision, she produces work that monumentalises both nature's ancient geology and her forms that have a carefully restrained and sophisticated quality. 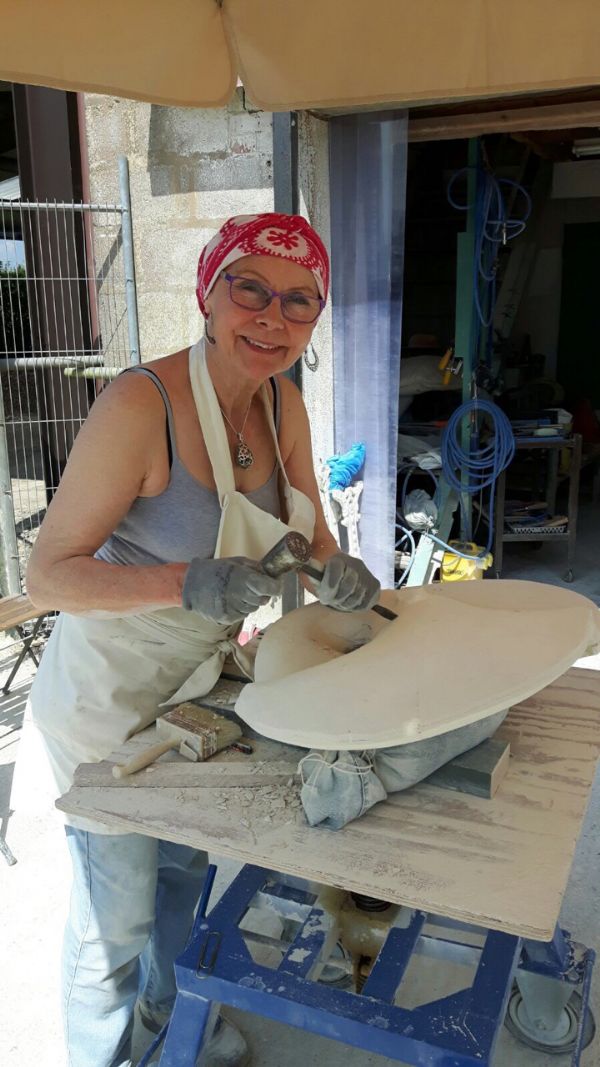 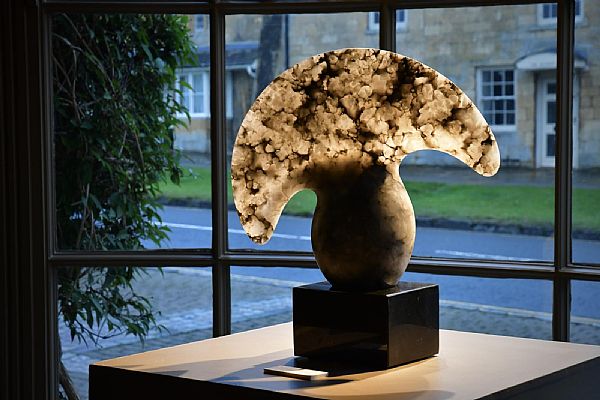 Bardaglio Alabaster on Kilkenny Stone Base 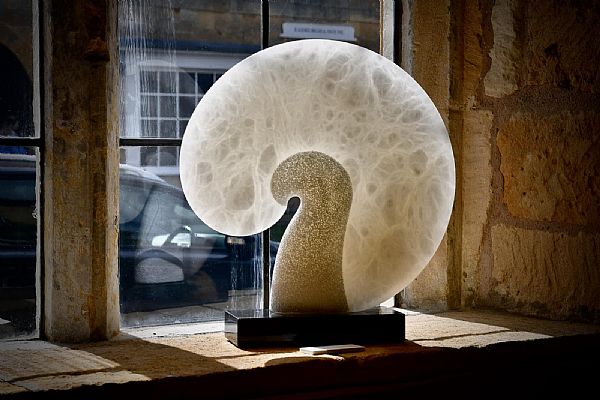 Clouds Alabaster on Kilkenny Stone Base 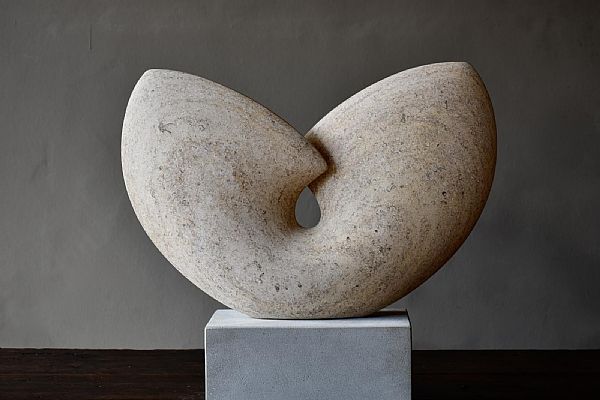 Ancaster Weatherbed on Forest of Dean Stone Base 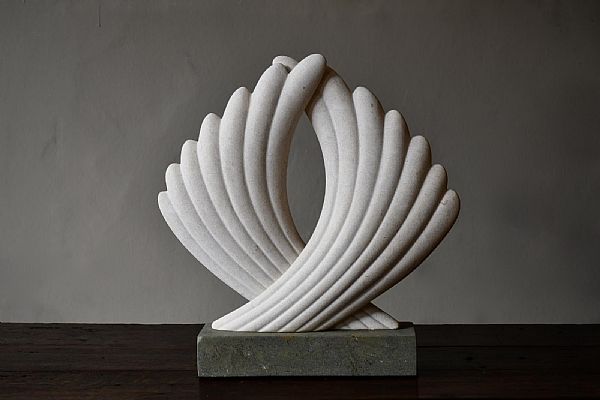 Caen Stone on Forest of Dean Stone Base