Yamato San was born in 1953 in Yamaguchi City in the deep South West of Japan's main island. He embarked on his pottery career in 1974 aged 21 and has since then become a respected Hagi master.

Hagi-yaki, pottery from the Hagi area of Yamaguchi, is known across the world as one of the most respected regional styles in all of Japan. Hagi clay is finely grained and soft in colour, giving a much desired contrast to the bright green colour of matcha tea. Hagi-yaki teaware is sought after globally as are vessels for sake and ikebana.

Yamato san works across all the major Hagi-yaki styles including the unctuous White-Hagi and his work is prized by Japanese collectors and museums globally. He has been selected for the prestigious Japan Traditional Crafts Exhibition no less than 5 times since 1983 and selected as winner of the Grand Prize at the 11th Tanabe Museum of Arts Chanoyu Exhibition. 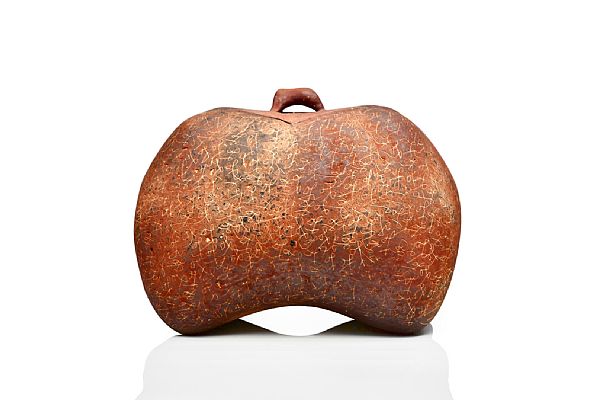 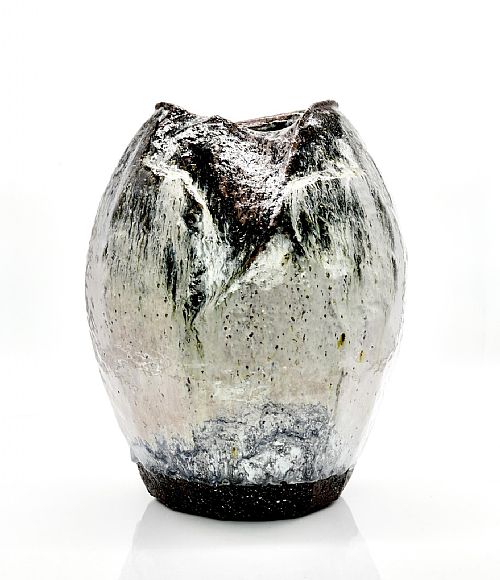 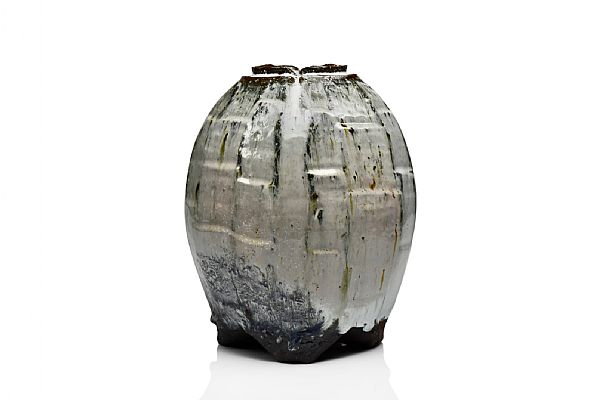 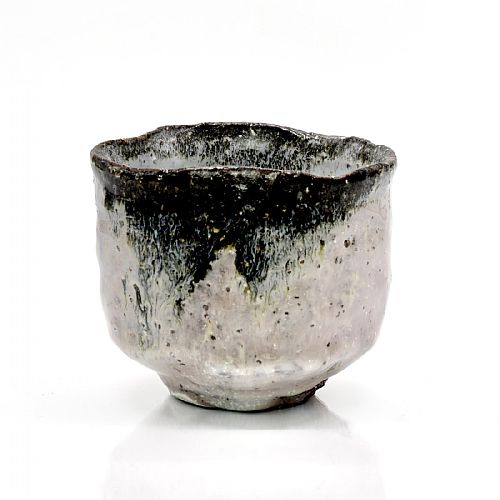 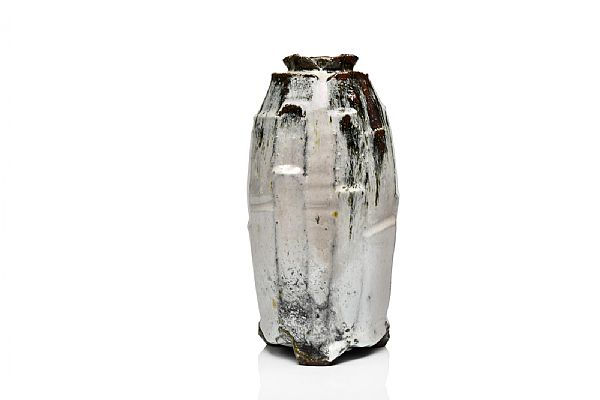 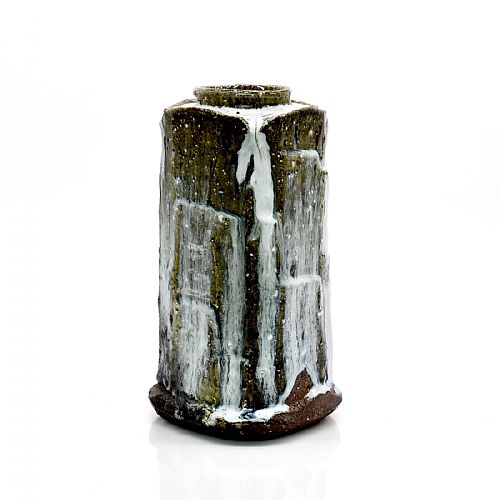 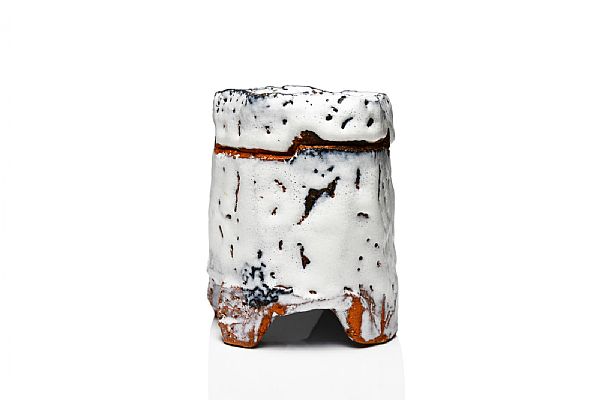 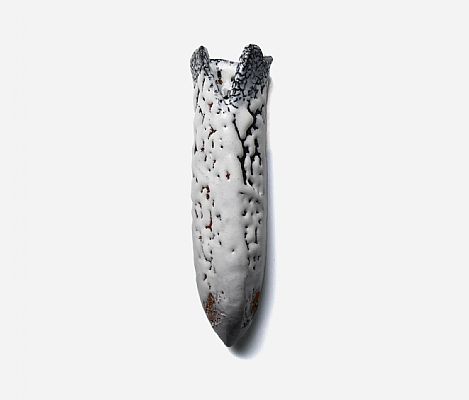 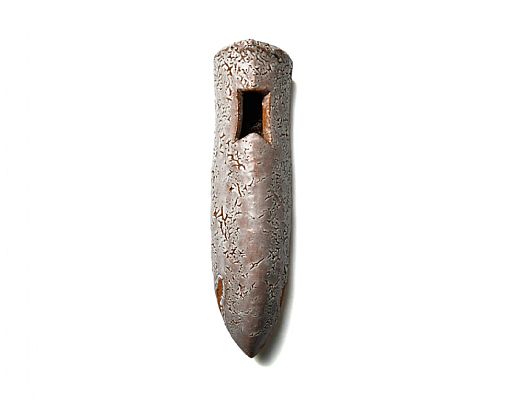 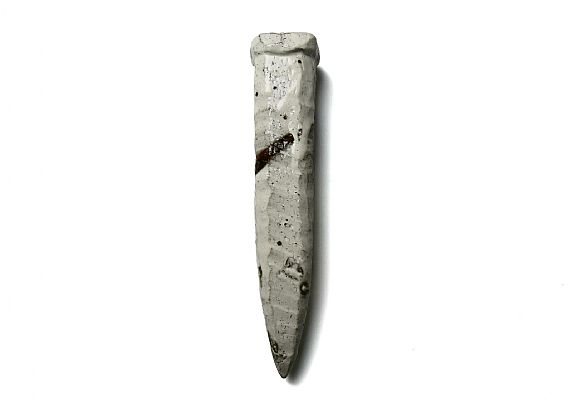 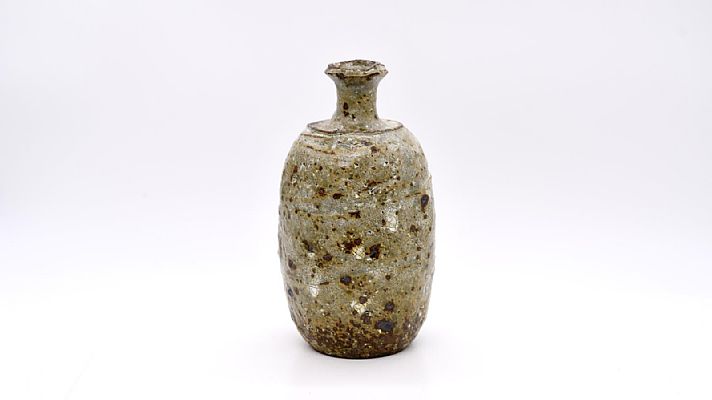 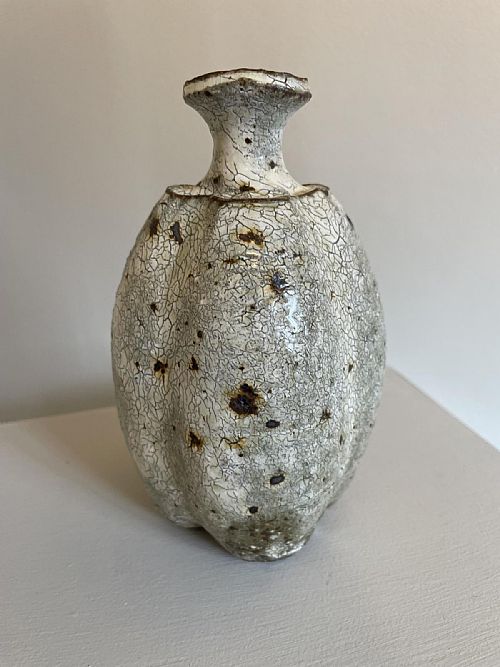 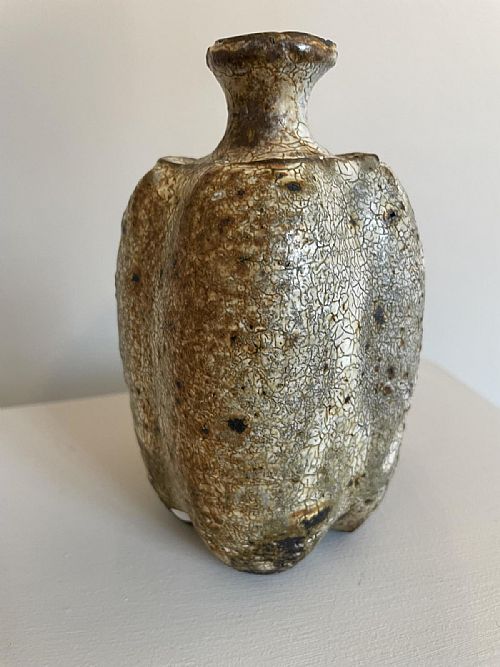 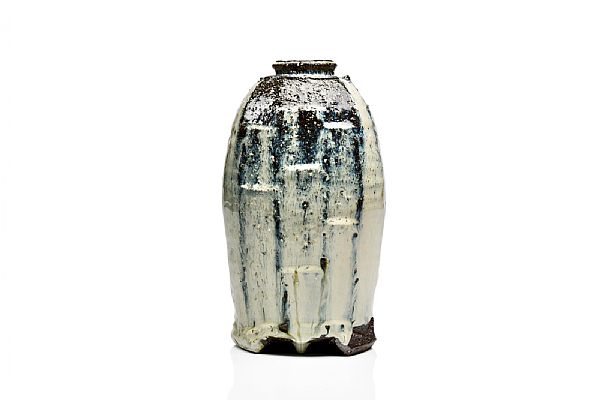 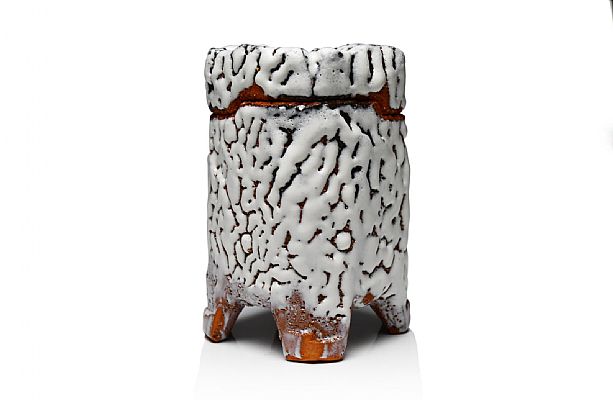 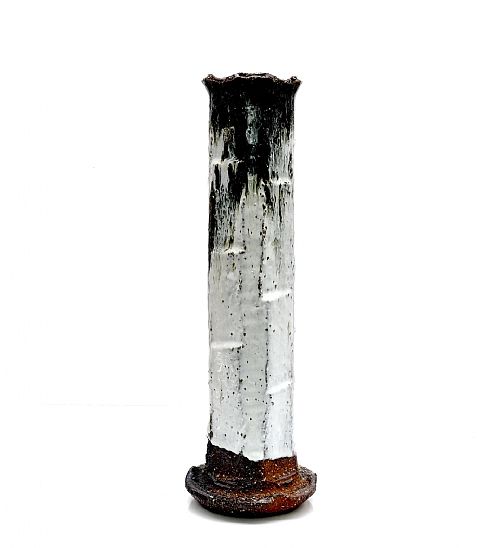 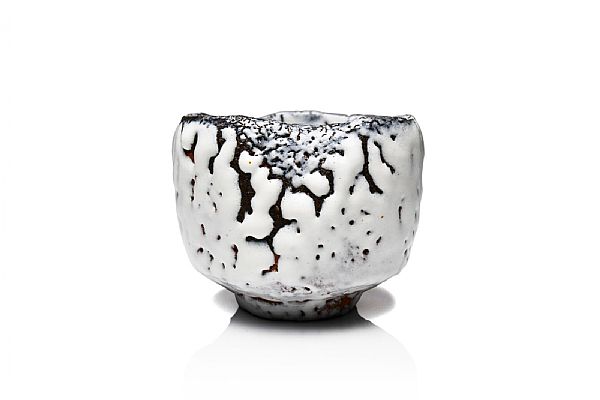 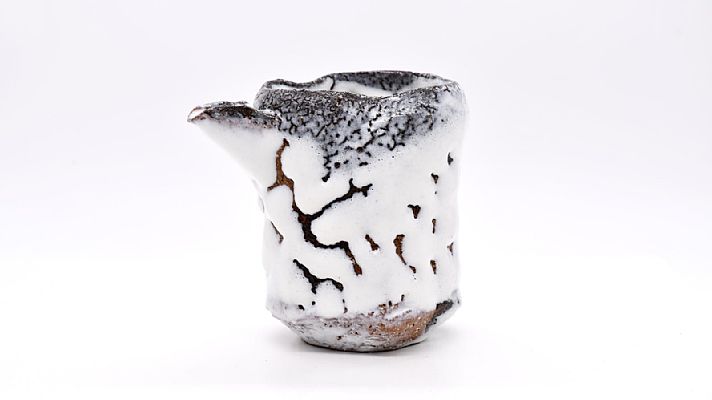 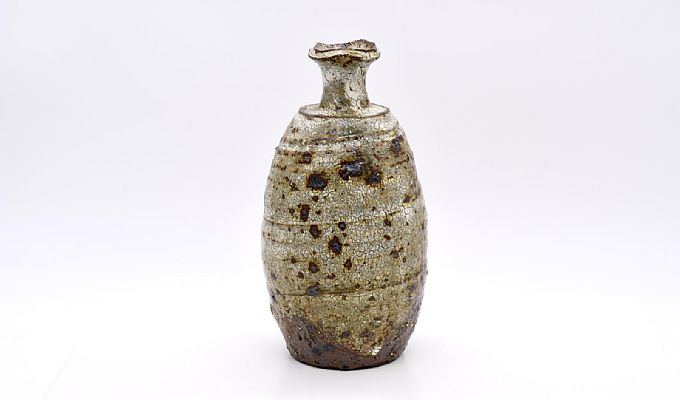