Lucien Koonce was born in North Carolina, USA and obtained his BFA in Ceramics at East Carolina University in 1978. He went on to develop his ceramics learning and achieved his Masters in Ceramics at the University of Iowa in 1981.

From this platform, Lucien explored many avenues in ceramics development which included setting up various studios and lecturing in ceramics at the University of North Carolina.
Lucien's work eventually led him to the old Japanese technique of Kurinuki, the forming of a vessel from a solid mass of clay. Instead of coiling or throwing a vessel, the piece is formed by carving and hollowing out a wedged piece of clay, allowing a focus on internal and external surface structure and texture. This, combined with wood firing with natural ash and traditional glazing has seen Lucien's work coveted by many an international collector. 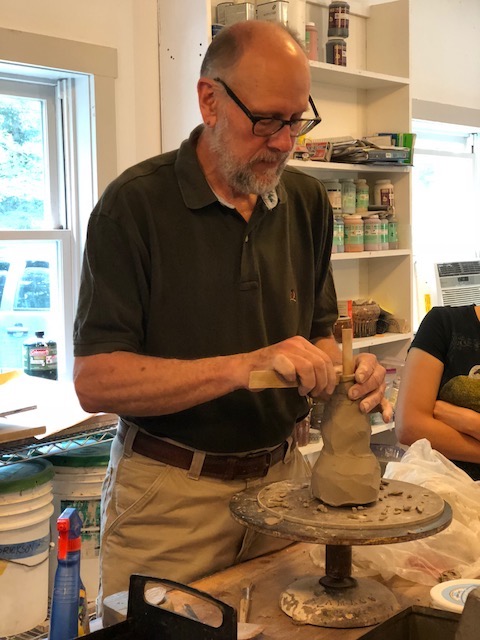 The Stratford Gallery was delighted that Lucien agreed to curate our hugely successful 'The Sake Vessel' exhibition in 2019, when he shared his depth of insight into and passion for 'Shuki' with a UK audience, This collection of sake ware was the largest international collection ever assembled in the UK and showcased world class museum quality work.

His methods and approach to making result in extremely pleasing pieces. He has a natural affinity for form and balance and is discerning in his output. This translates to work which references but does not seek to intrude on Japanese tradition, preferring instead to pay homage to an aesthetic and cultural meaning with an individual style of the highest quality. 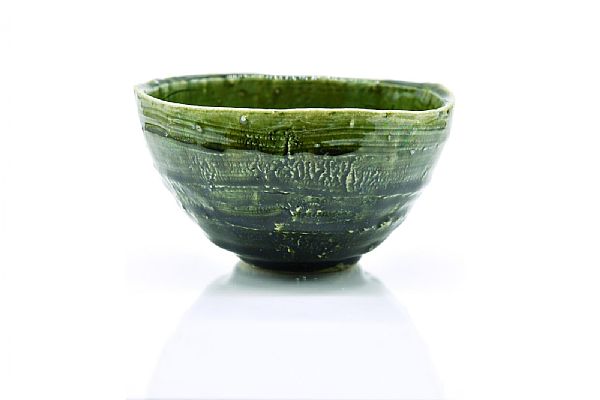 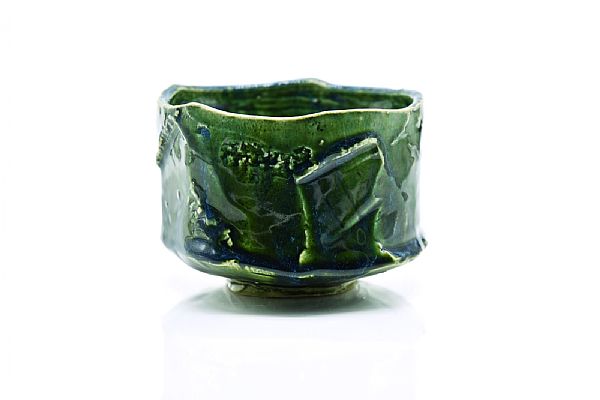 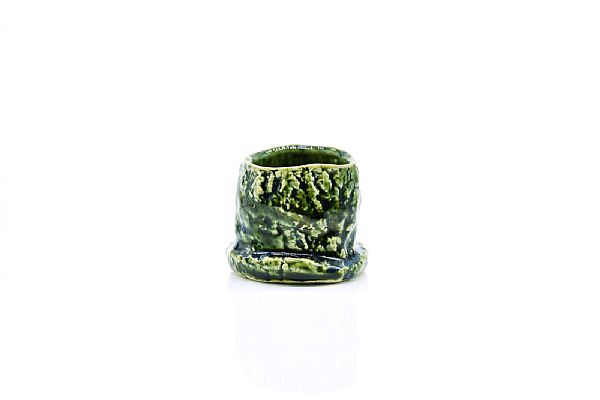 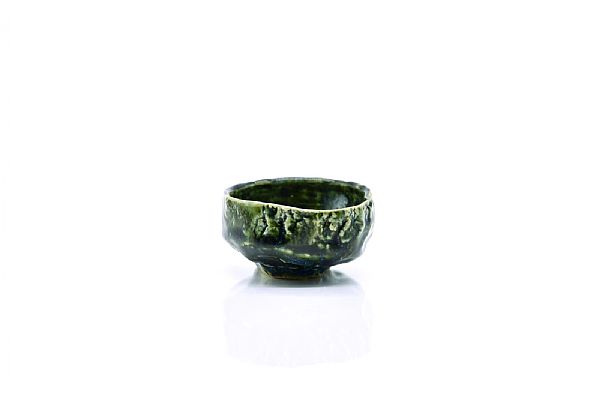 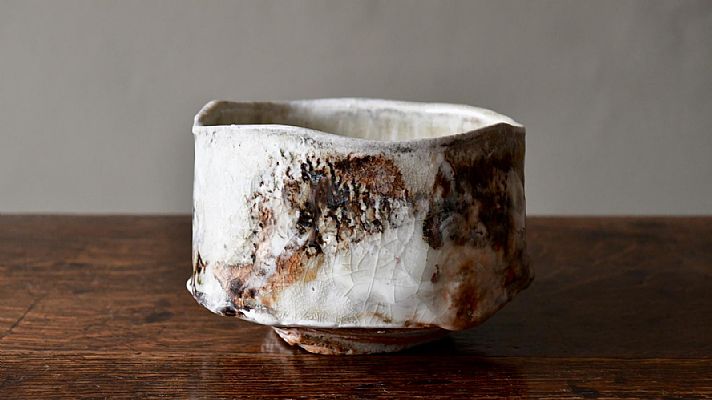 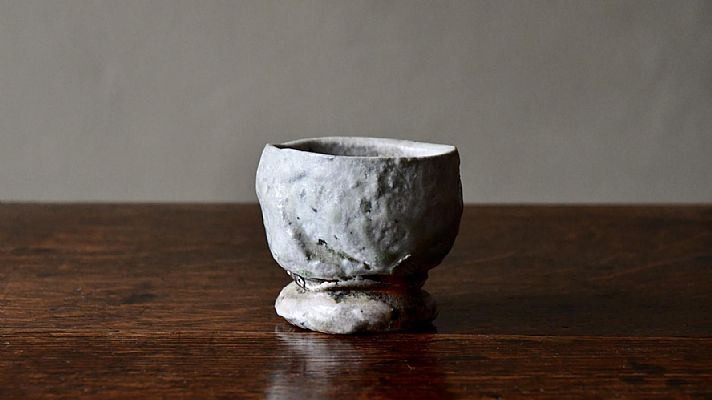 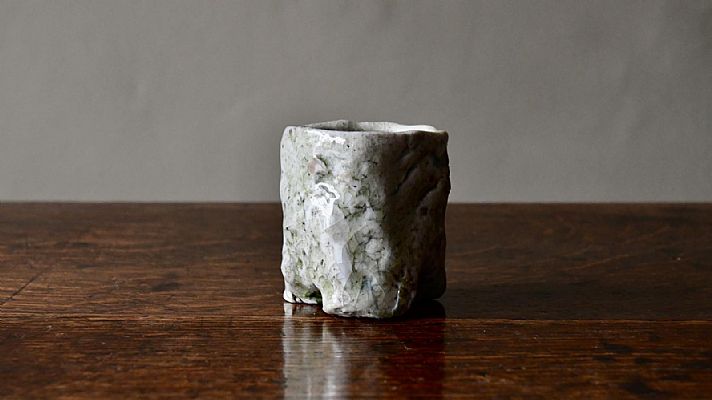 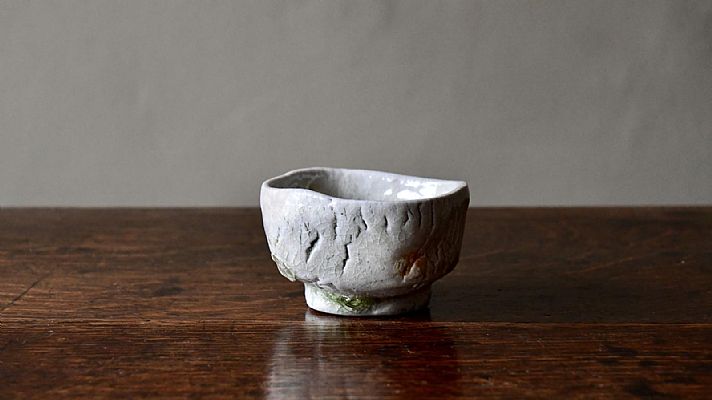 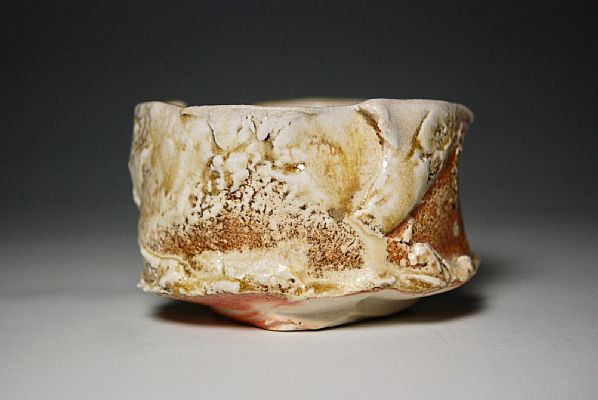 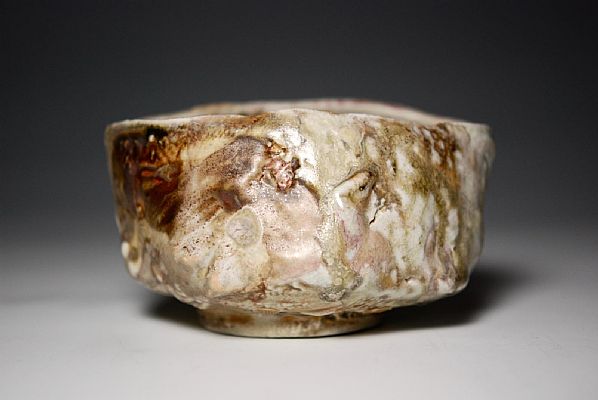 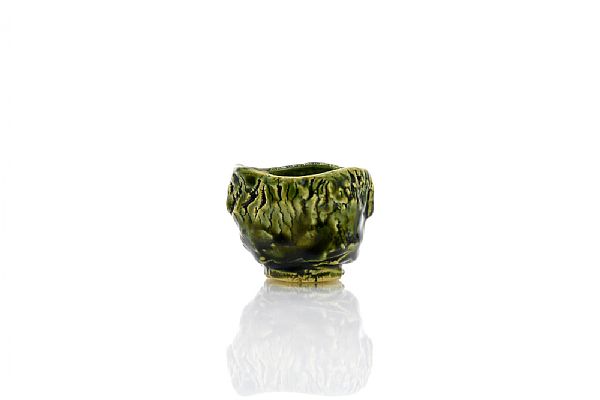 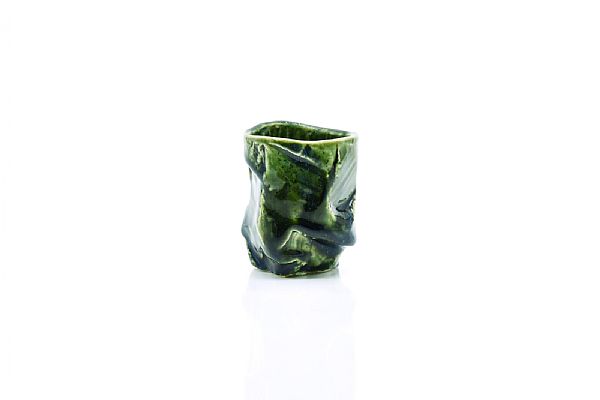 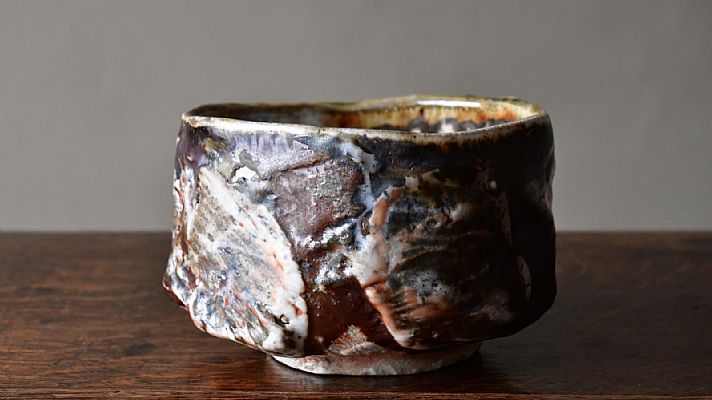 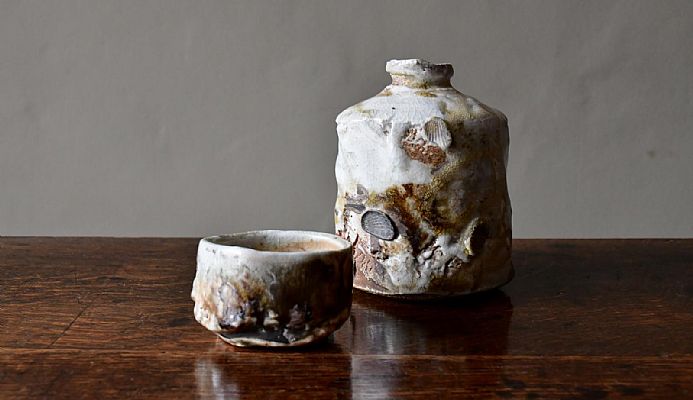 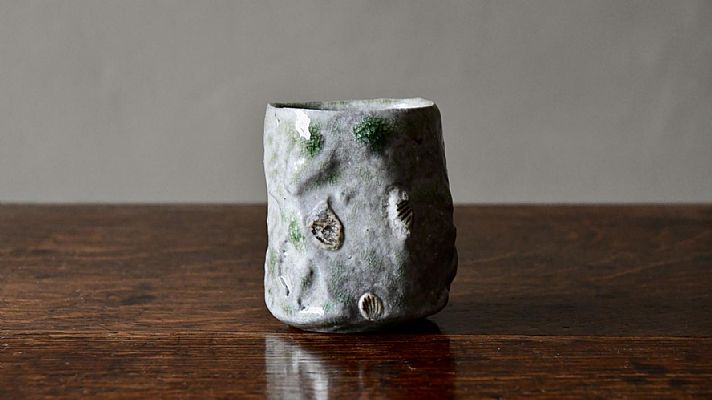 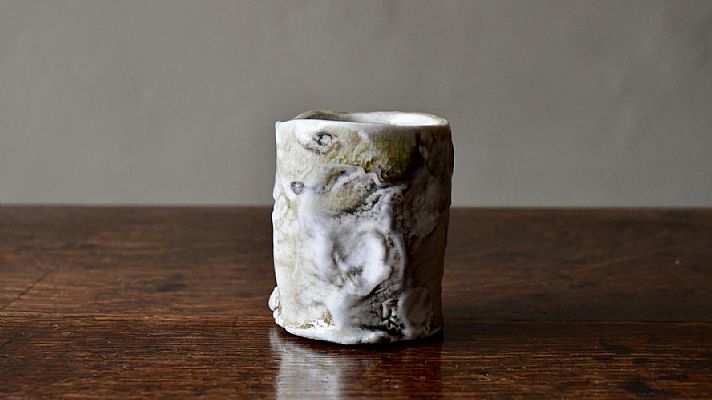