Ryuho Fujita III was born in Okayama in 1944. He is the nephew of the 2nd generation Ryuho line. After graduating from Bizen Ceramic Center in 1974 he trained at the Ryuho kiln which was succeeded to become the 2nd generation in 1978.

He went on to later thrive from showings at the Okayama Prefectural Exhibition, Japan Traditional Craft Exhibition, and other prestigious shows. He was selected for the Tankosha Biennale Exhibition in 1994 and won the President's Award at the Bizen-kai. He took on the name of the 3rd generation Fujita Ryuho in 2001. 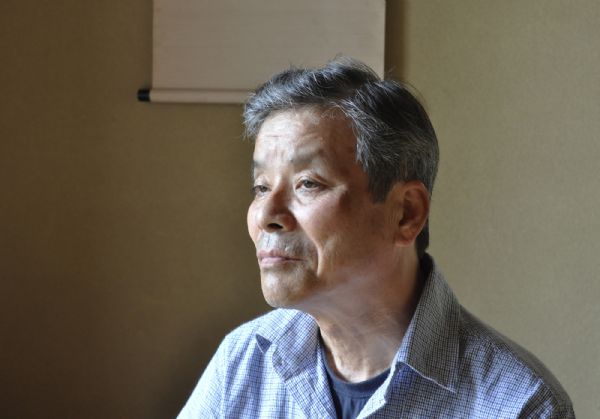 Fujita Ryuho II's work is quintessentially Bizen. Being a tradition that cannot rely on glazed decoration due to the nature of the local clays, it is a tradition that requires an obsession with clay composition, firing techniques and form. Fujita san's works are excellent examples of this tradition exhibiting in each piece a thoughtful solemnity and solidity of presence showing the mastery of all the elusive firing outcomes that makes up a good Bizen piece. It is an honour to represent Fujita san in the UK. We would encourage anyone building a Japanese ceramics collection to consider his work as an important addition if pondering a piece of dignified and serious Bizen ware as an investment for it. 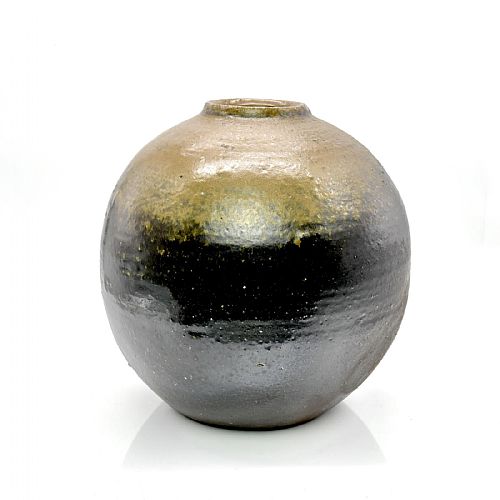 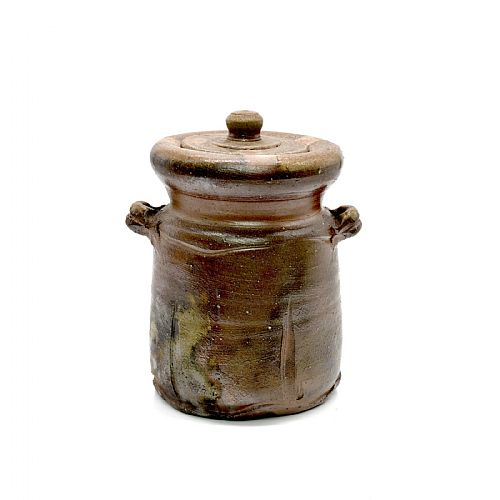 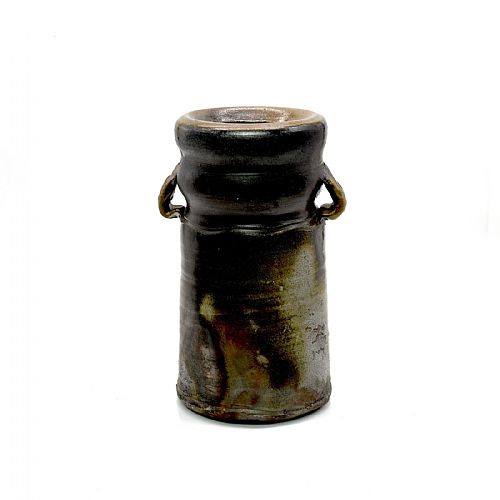 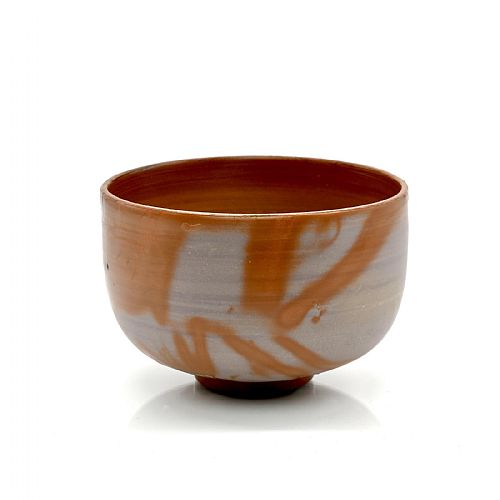 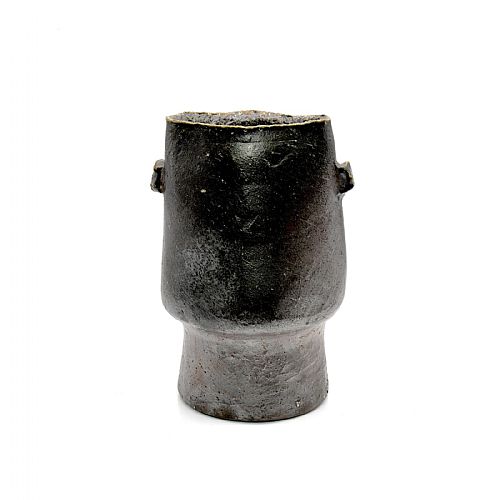 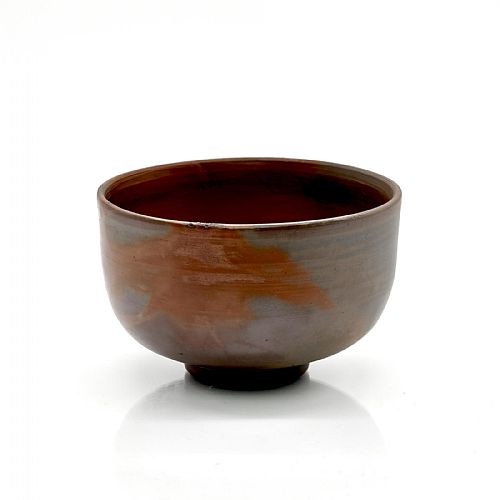 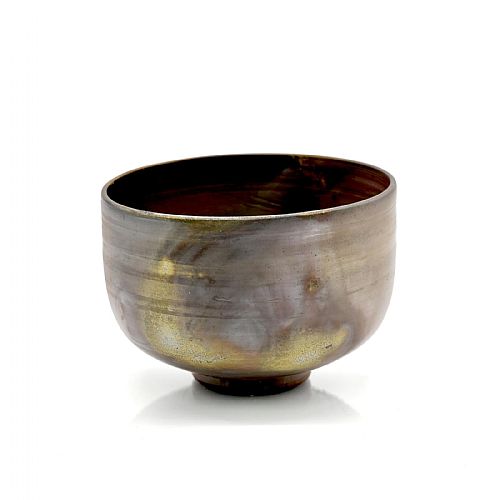 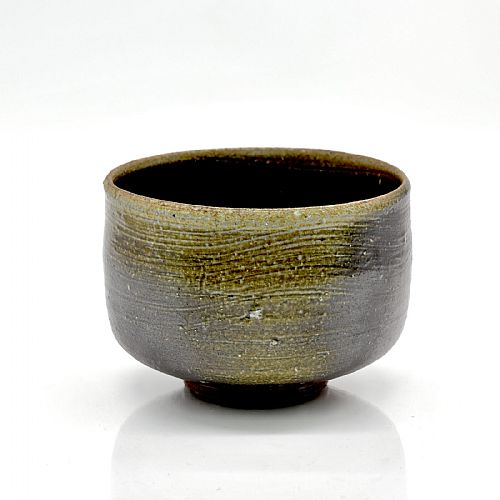 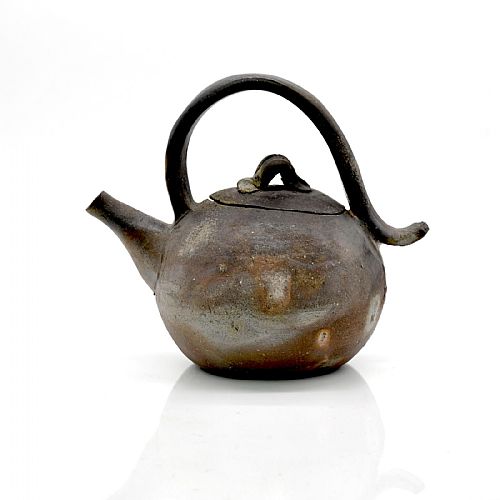