Ishida Kazuya 'Kaz' to his very many friends, was born in 1986 in Okayama, Japan. He is the son of Bizen Ceramic Artist Ishida Yasuhiro. Having been brought up with clay and the Bizen tradition it was almost inevitable that he would follow in his father's footsteps. A graduate from the Kyoto Pottery University in 2007, Kazuya went on to study under National Living Treasure Jun Isezaki. In 2011 he made the first of what would be many trips to the UK to work at Kigbeare Pottery in Devon. Since then he has worked at Whichford Pottery and been involved in the set up of the Oxford University Anagama project at Wytham Woods. 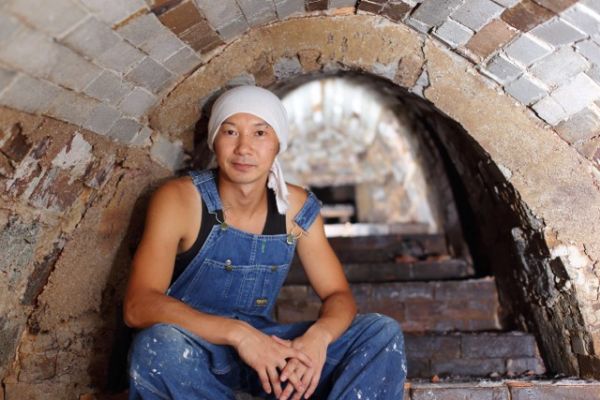 Kazuya Ishida's work combines traditional Bizen pottery tradition with elements of execution that he has experienced in his various travels to the UK. Ishida san is highly respected, and his work is much sought after in Japan. He is always fondly welcomed back to the UK by the many collectors and friends that he has created here. 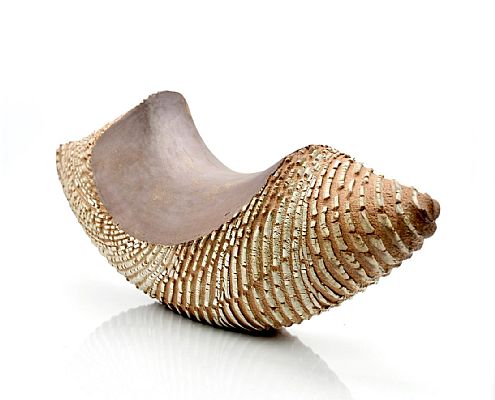 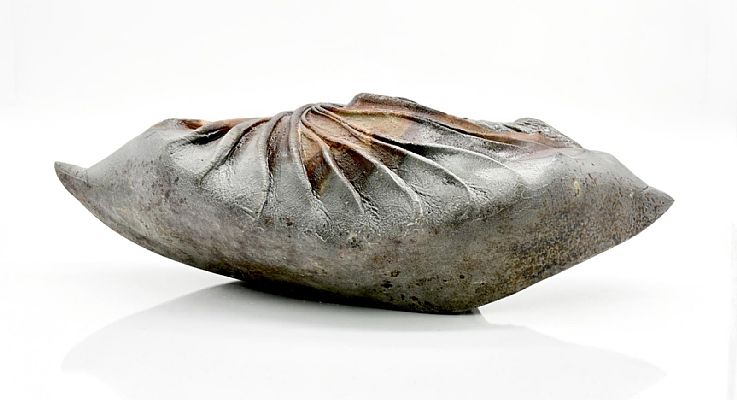 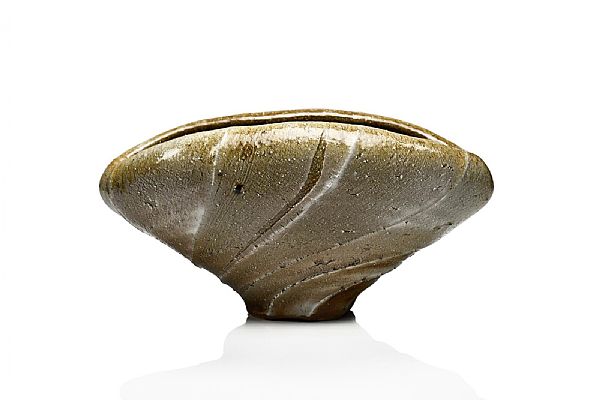 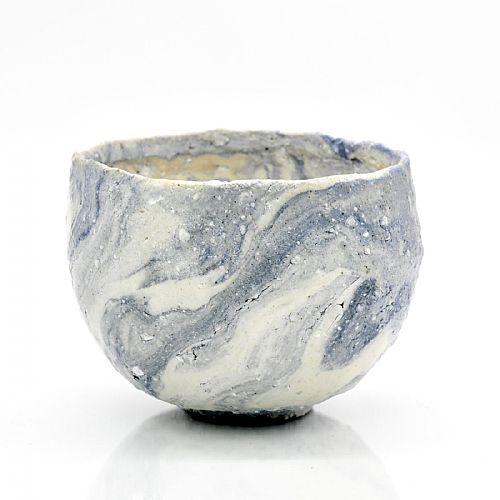 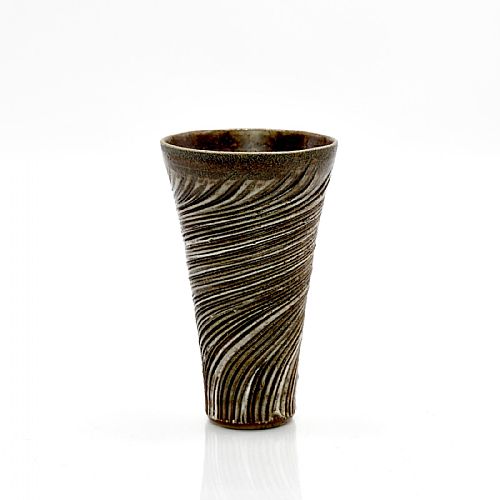 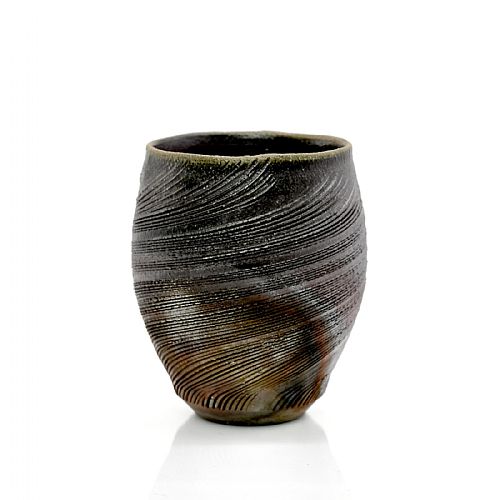 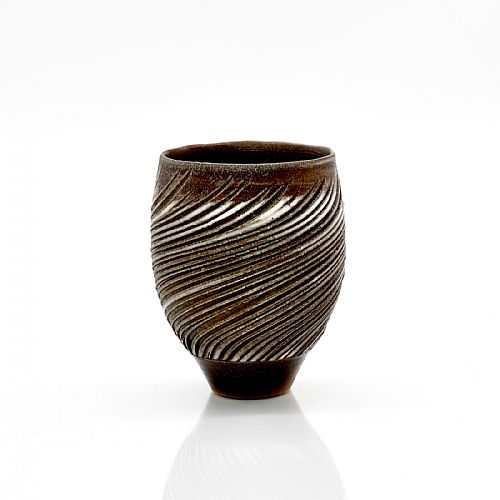 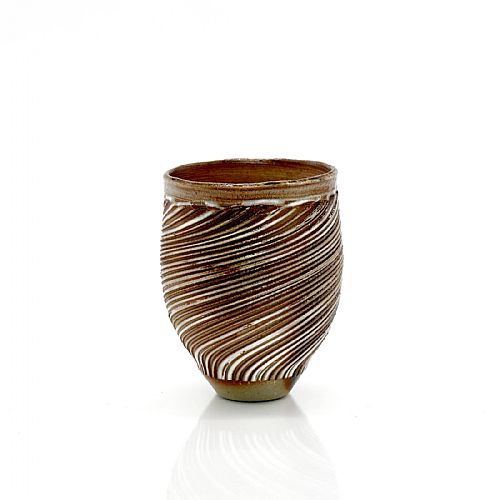