Tomoo Hamada was born in Mashiko, Japan in 1967 and is the second son of Shinsaku, and the the grandson of world renowned Shoji Hamada. With such a famous pedigree of potters before him, it was always likely that Tomoo would find an early affinity with clay, which he says started at the age of three in his grandfather's studio.

In 1989 and 1991 Hamada received his undergraduate and graduated degrees in sculpture from Tama Art University in Tokyo. Hamada has exhibited, lectured, and given workshops internationally and was integral in helping the pottery community of Mashiko rebuilt after the devastating Tohoku earthquake of 2011.

Hamada continues to live and work in Mashiko on the original compound his grandfather built, In 2012 he became Director of the Shoji Hamada Memorial Mashiko Sankokan Museum. 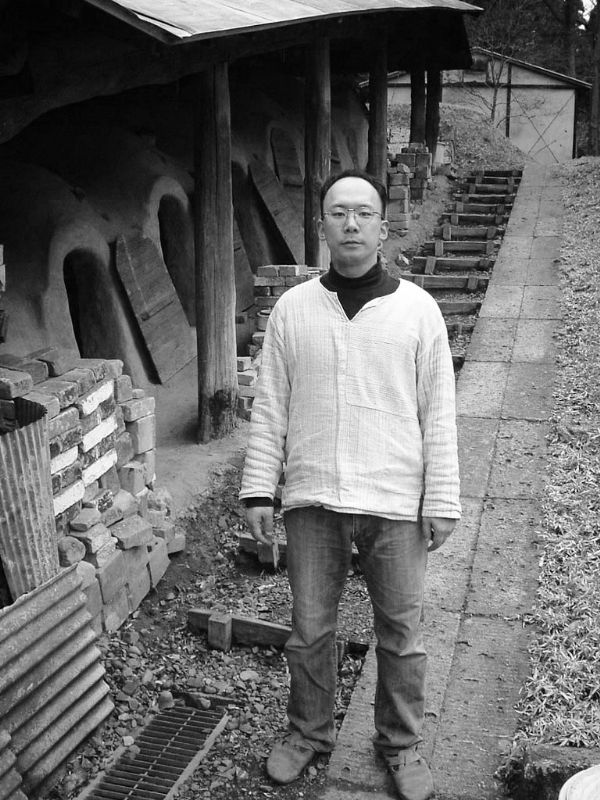 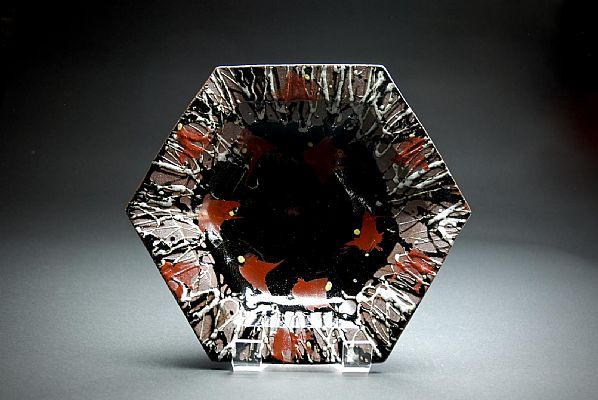 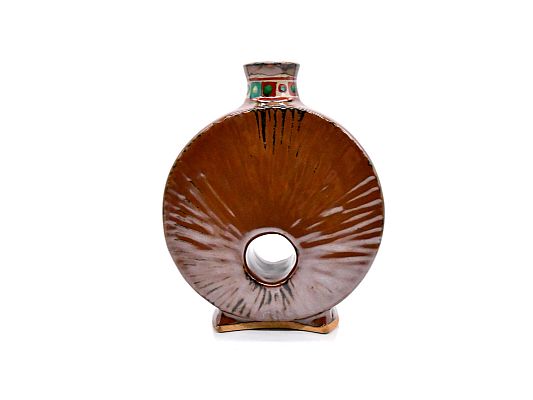 Khaki Glazed Flat Bottle with Akae Decoration with signed wo... 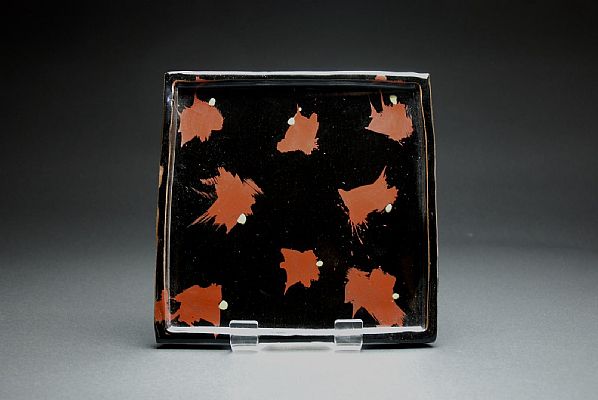 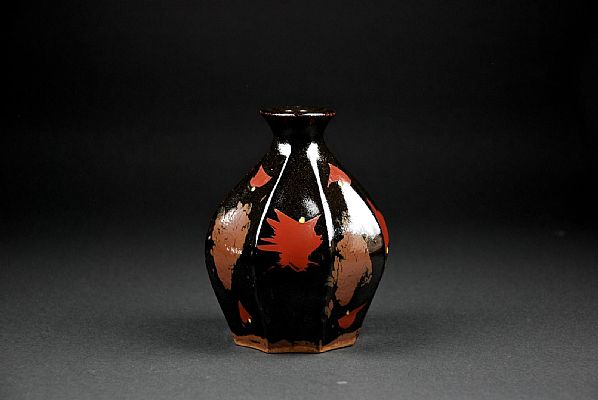 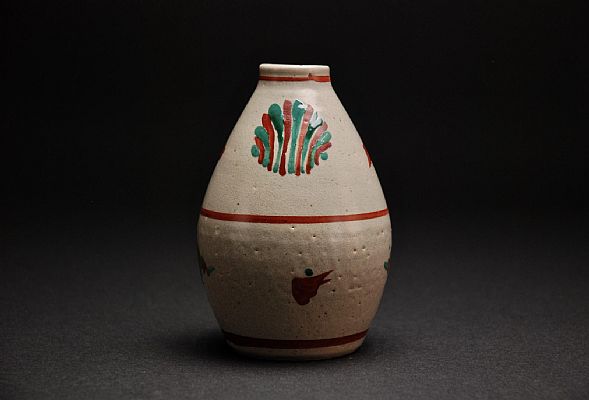 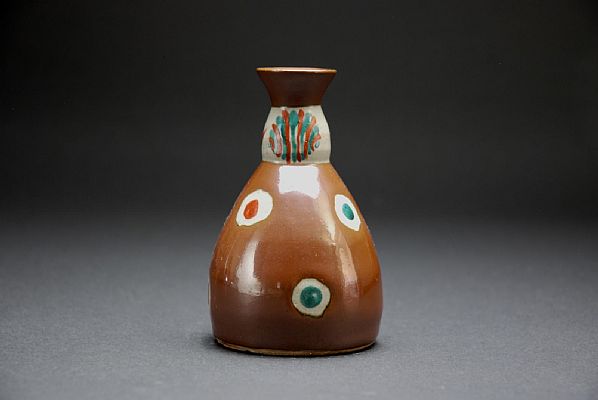 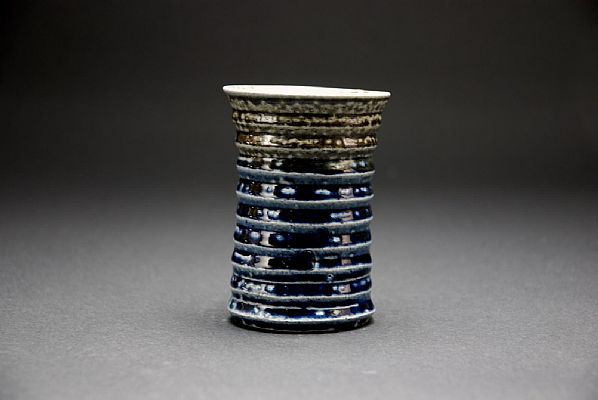