Shibaoka San was born in 1985, the son of respected senior Bizen ceramic artist Mamoru Shibaoka. He graduated in Ceramics from the Bizen University in 2005 and quickly became noticed within the art community. His work won awards at both the Chugoku and Okayama regional art exhibitions and his teawares were particularly singled out in the Chanoyu no Zoukei exhibitions in 2013 and 2015. In 2020 he gained the honour of becoming an Associate of the Japanese Ceramic Association.

In this collection, the first showing of his work in the United Kingdom, he has provided wonderfully fluid and tactile works that embrace the local characteristics of Bizen clay and associated firing methods.

Shibaoka San is one to watch and we are delighted to showcase his work at this relatively early stage in his career. 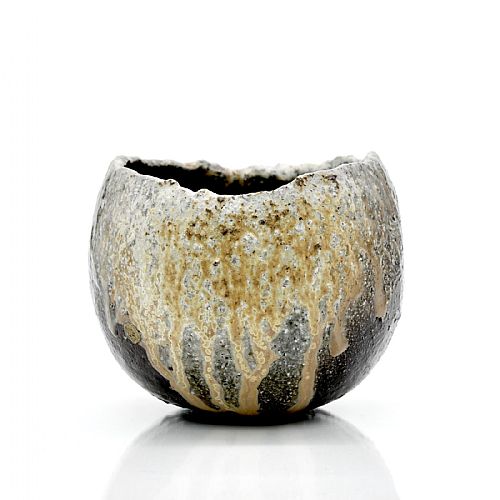 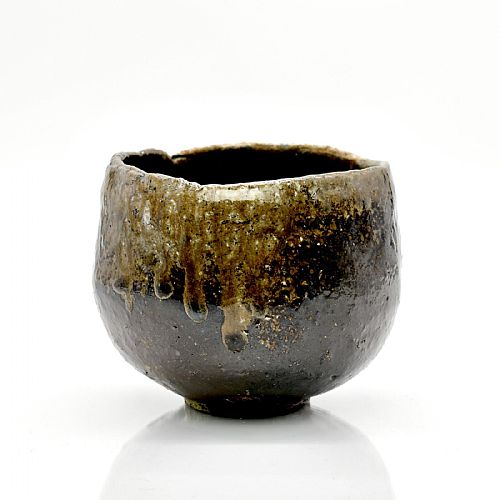 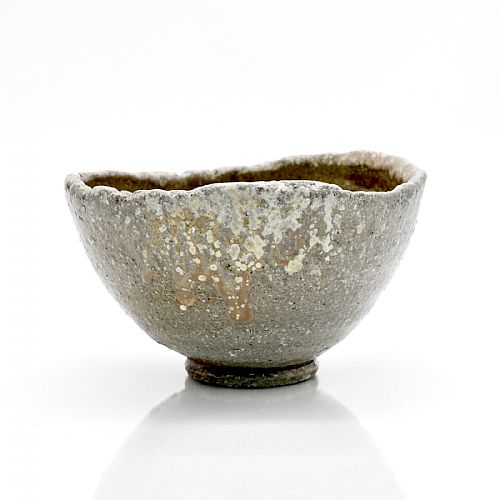 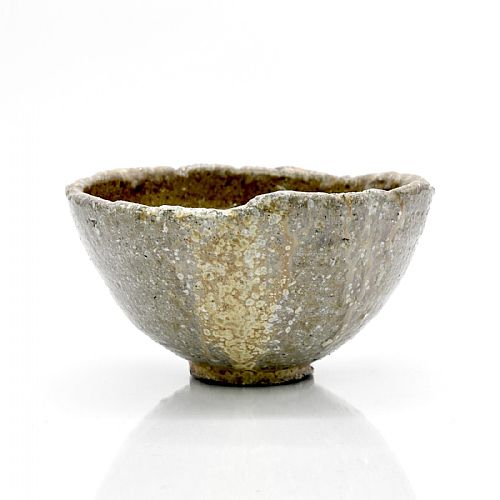 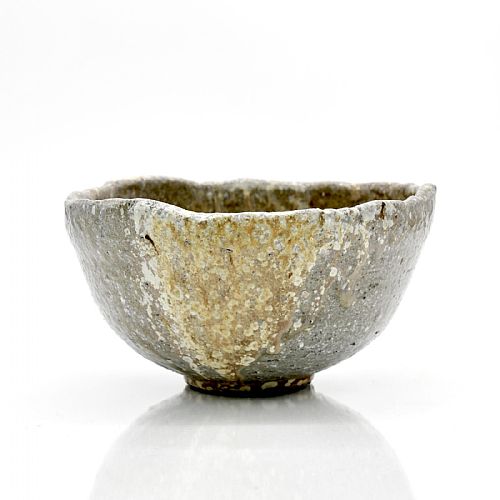 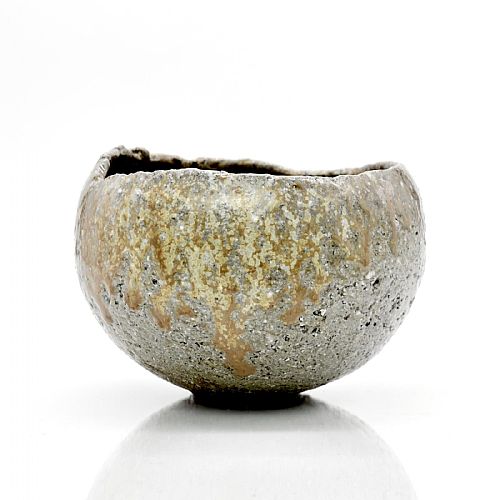 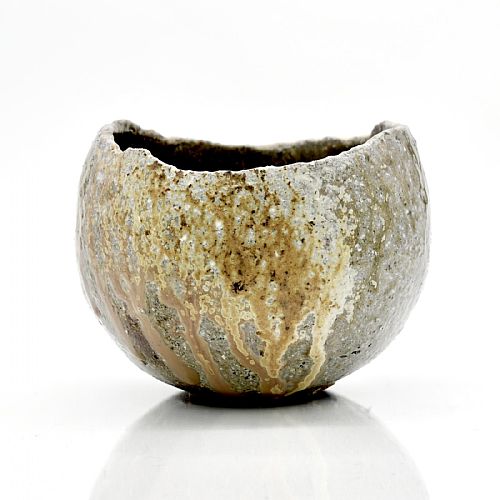 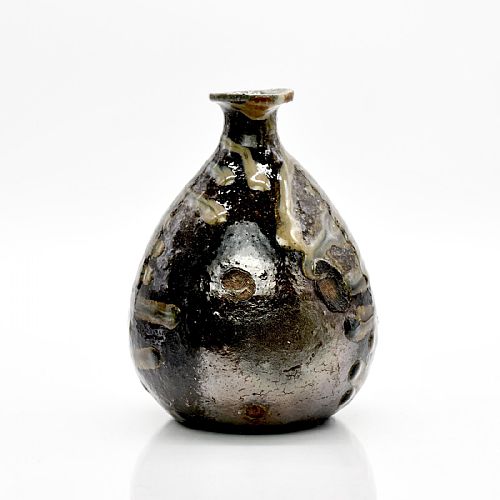 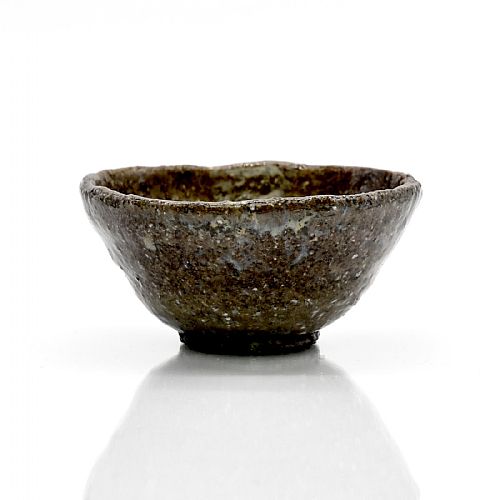 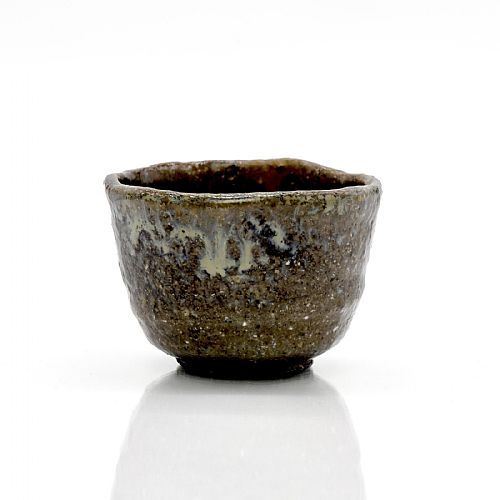 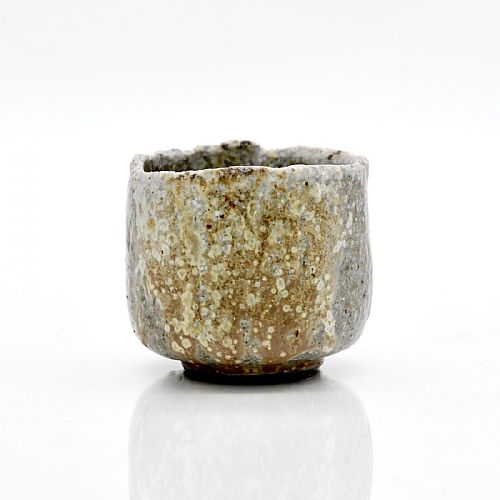 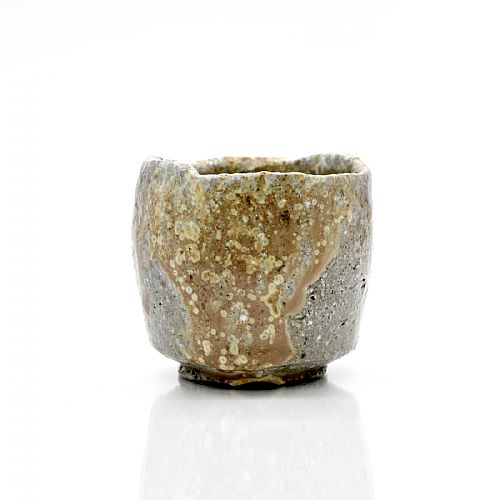 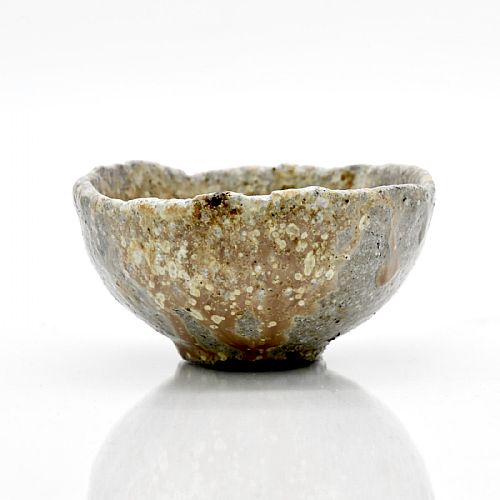 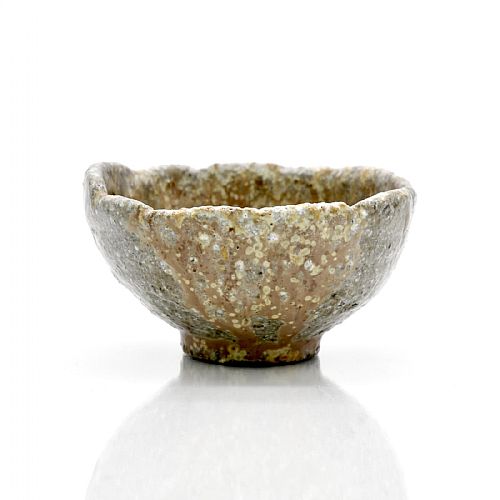 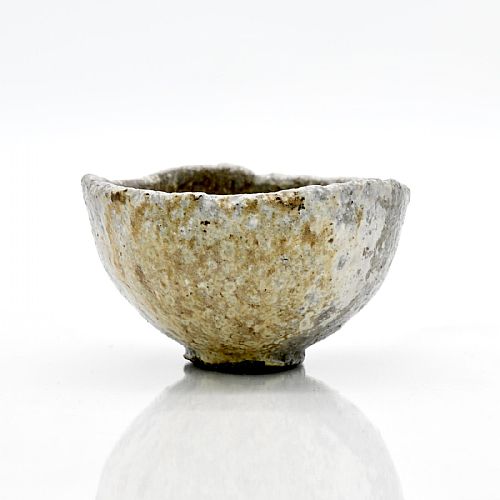 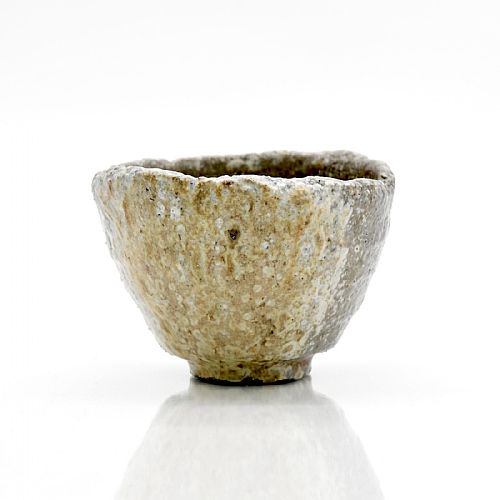