Hitomi and Takuro Shibata are Japanese potters who come from the Shigaraki area of Japan, well known for its long established tradition of ceramics.

Hitomi studied Arts at Okayama University in Japan with ceramics being the element of her degree she found most challenging and rewarding. In 1996 she majored in ceramics for her Masters degree and following this became Artist in Residence at the Shigaraki Ceramic Cultural Park.

Takuro studied Engineering in Applied Chemistry at Doshisya University in Kyoto. In 1997 he was tempted by an opportunity to apprentice to one of Shigaraki's oldest potteries, Tanikan-Gama pottery. He left the world of chemistry to initially wedge clay, sweep floors, and deliver pots but through this patient apprenticeship learned about tenacity and perseverance in ceramics.

In 2001 Hitomi was offered an international scholarship to study at the University of Massachusetts, Dartmouth, USA. This involved the pair closing down their Shigaraki studio for a two year experience in America. Following this the pair travelled the USA and Europe before settling back in Shigaraki. Shortly after re-establishing themselves in Japan, Takuro was invited to be part of the establishment of StarWorks Pottery back in the USA. The pair had grown fond of the ceramic community of Seagrove, North Carolina whilst on their travels so made the big decision to move to the USA permanently to continue their careers.

In 2007 they set up their own studio called Touya in Seagrove and work and live together firing their pots in a large Shigaraki wood fired anagama kiln. Highly regarded potters internationally, Hitomi and Takuro have been featured in many ceramic focused articles, given master classes in firings and their work is held in both public and private collections worldwide. 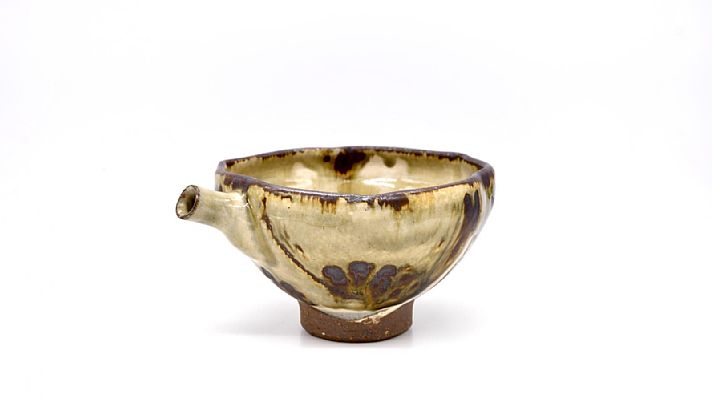 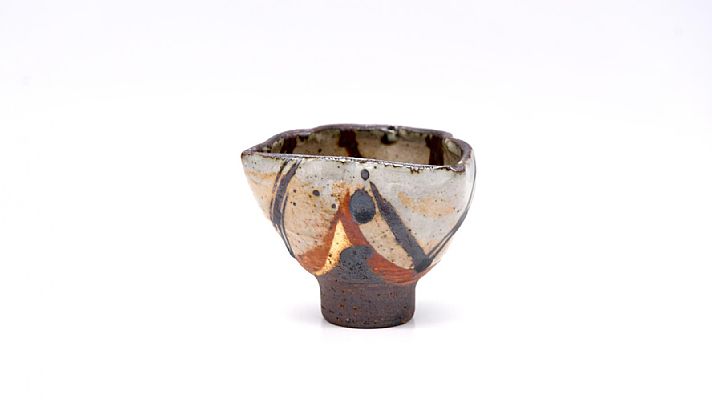