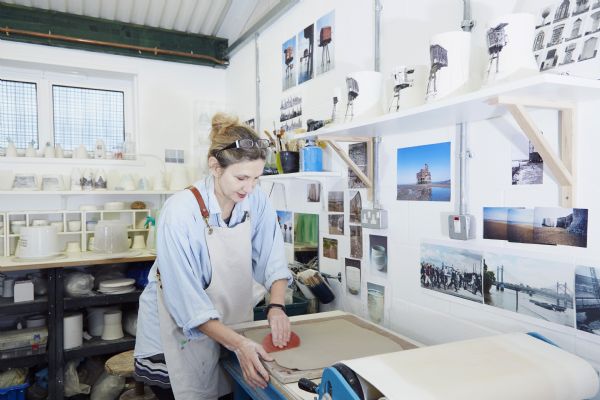 Raewyn Harrison is a London-based ceramic artist who grew up in New Zealand. She creates porcelain collections with a strong narrative inspired by the journeys she makes beyond her studio. Each piece is unique as she works through her making processes using porcelain as a blank canvas, building up layers of glaze and fragments of images to reveal a time and place.

The river Thames is a constant source of inspiration that led to the creation of her Mud Larking* series. She collects fragments from the foreshore, delves into archives for historical maps, and goes on expeditions to take photographs of decommissioned structures in the Thames Estuary.

Raewyn has conceived and collaborated on public art projects with Thames archaeologist Mike Webber. They have provided workshops for the Totally Thames Festival resulting in a large scale clay installation on the Thames Foreshore in front of Tate Modern.

*In the 18th and 19th centuries, the term 'mud lark' was used to describe someone who scavenged in Thames mud at low tide to find anything of value. A mud larker's treasure today is in finding fragments of objects that give us an insight of how ordinary Londoners lived in the past. Significant finds must be recorded with the Museum of London. To pick anything up from the Thames foreshore in London you need to obtain a permit from the Port of London Authority. 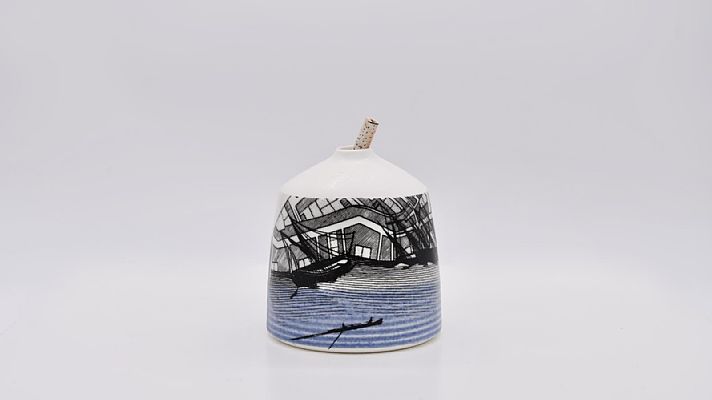 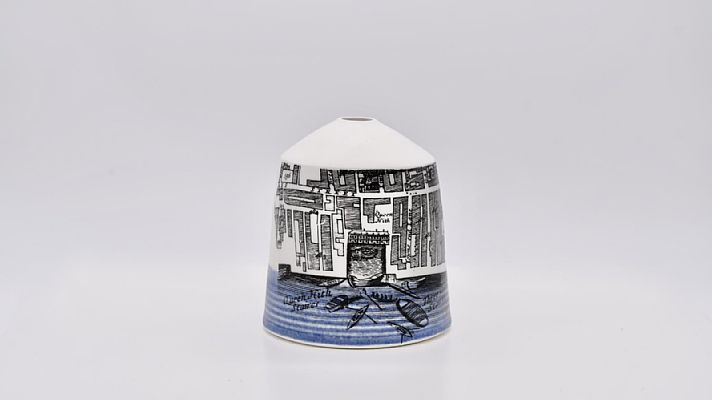 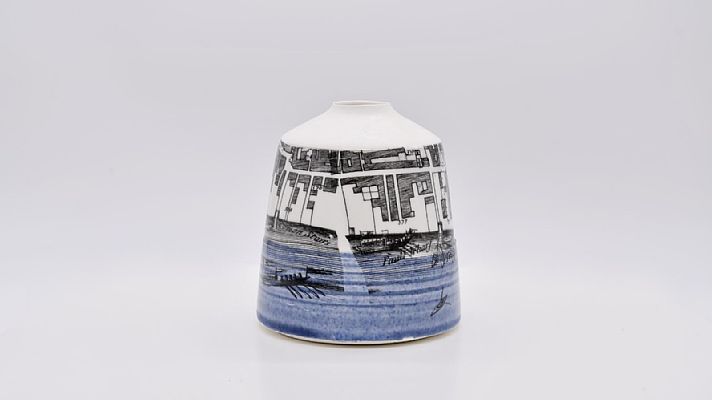 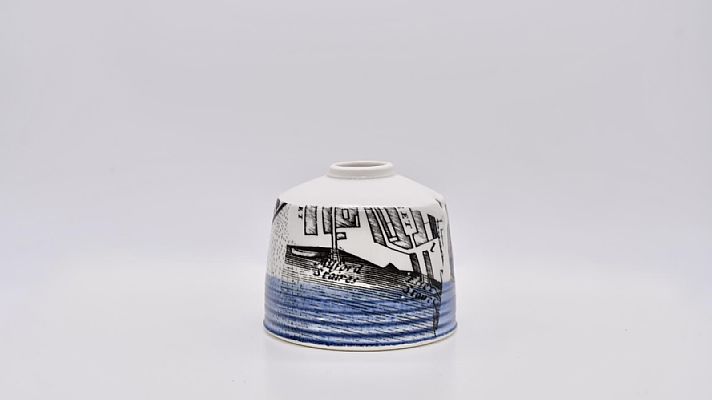 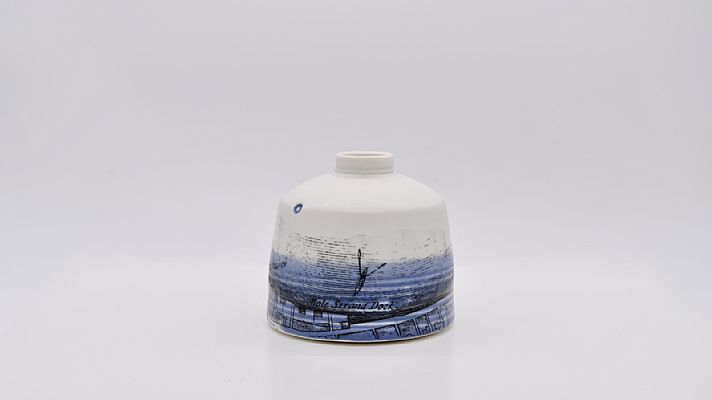 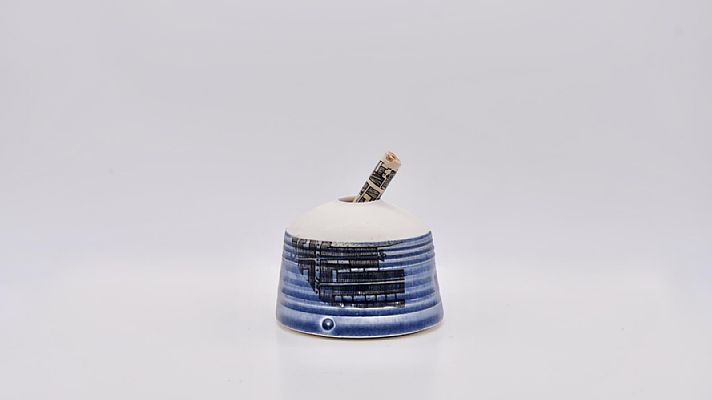 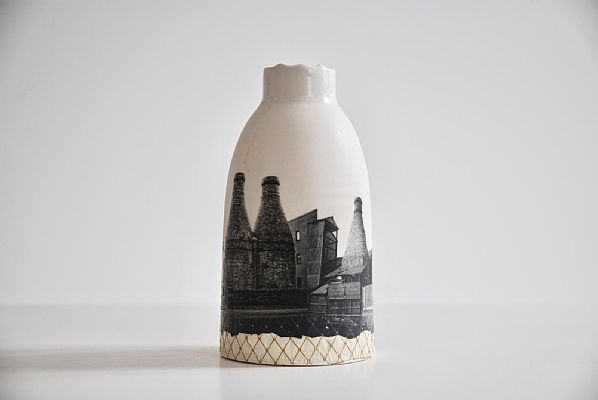 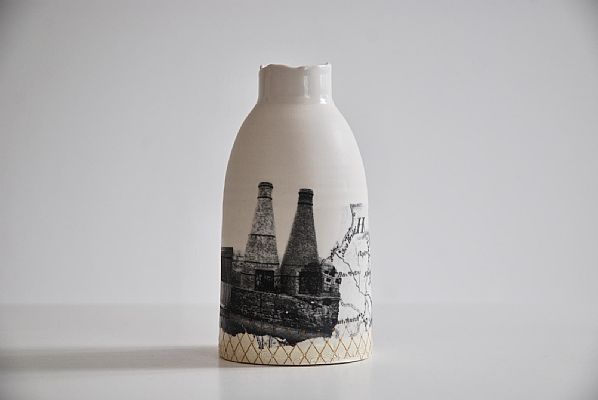 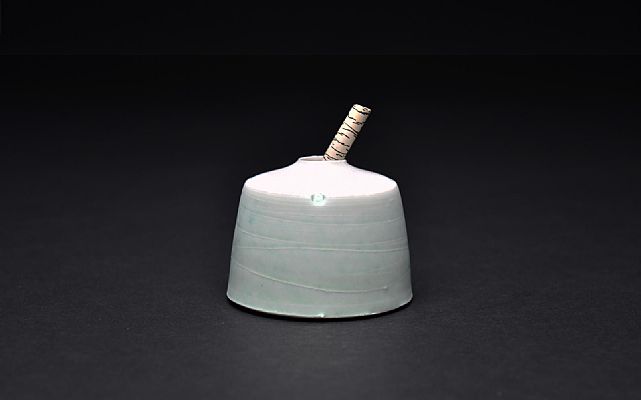 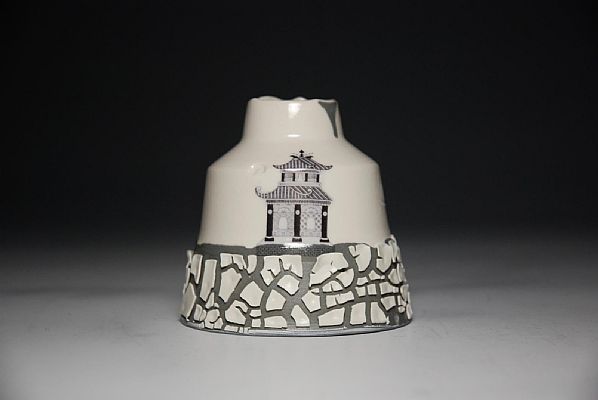