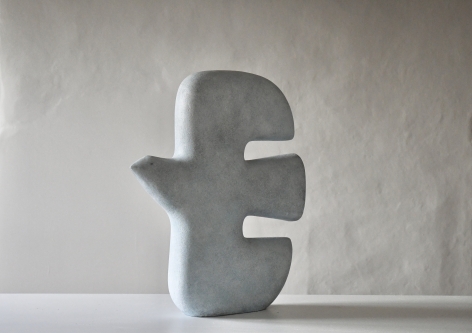 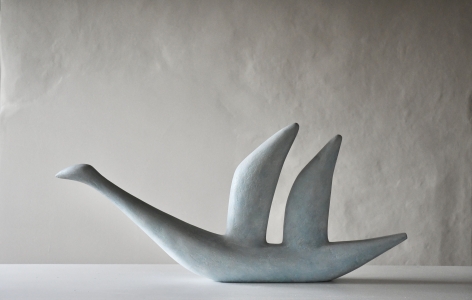 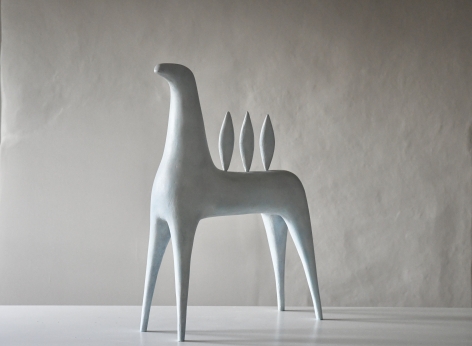 My Favourite sources of inspiration are museums and ethnographic collections in the UK and around the world.  Objects from distant cultures and centuries fill my sketchbooks and become an invaluable reservoir of forms.

Back in my studio, I feel my way towards a new sculpture by drawing and redrawing an idea until the form feels 'right', then I'll try it out in the round by carving hand held blocks of hardened clay.

I carve the sculpture I'm going to cast in bronze from a block of solid plaster and extend and alter it by adding wire armature and fabric soaked in wet plaster, It's a method that suits the way I work : I'm a carver not a modeller,  I like the way hard plaster responds to carving, honing, scraping and polishing.

The sculpture is cast at the foundry and the bronze surface is patinated to give it a subtle colour and feel whilst preserving the marks and textures of the making process.

The University of Wales, Cardiff