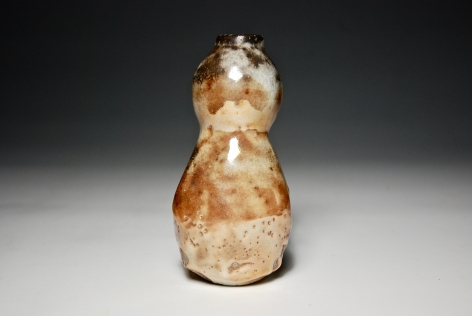 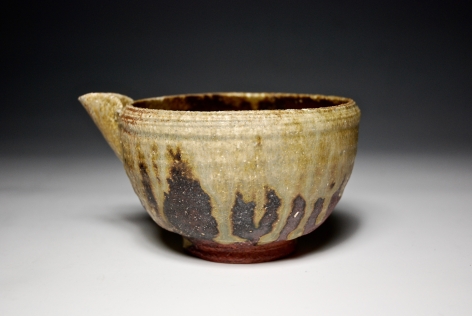 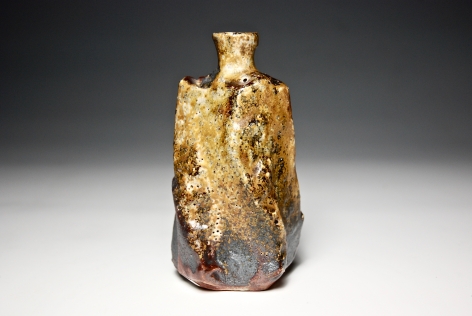 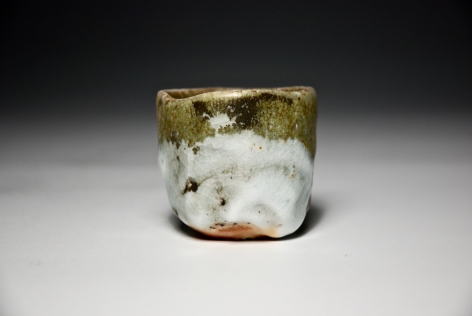 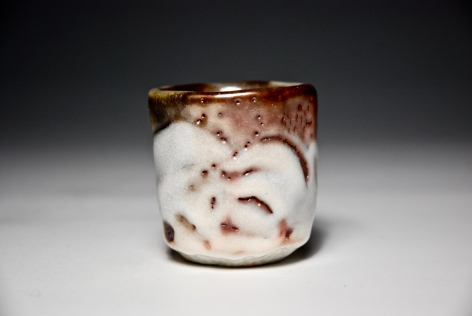 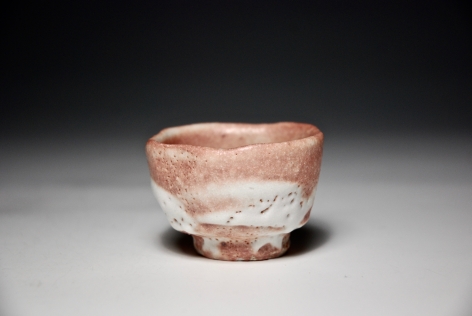 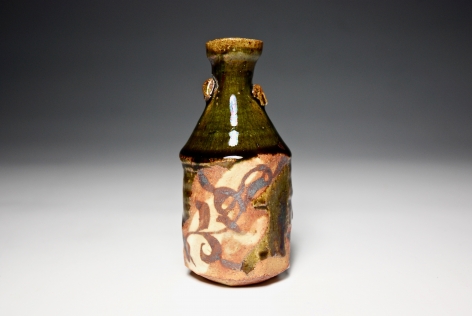 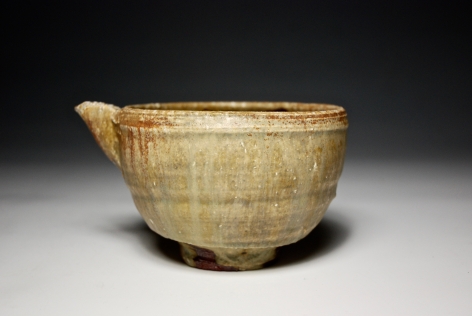 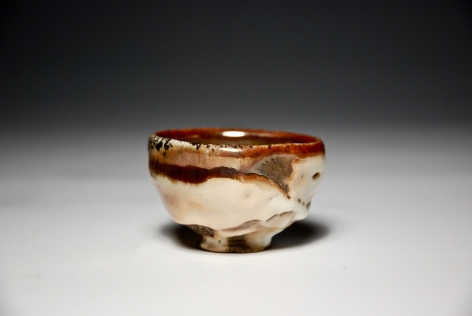 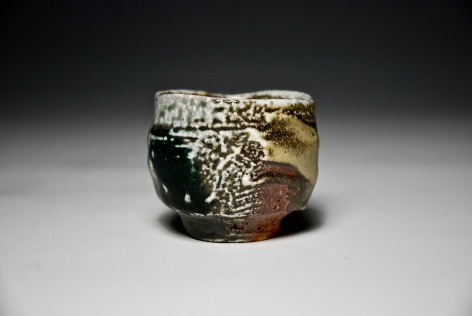 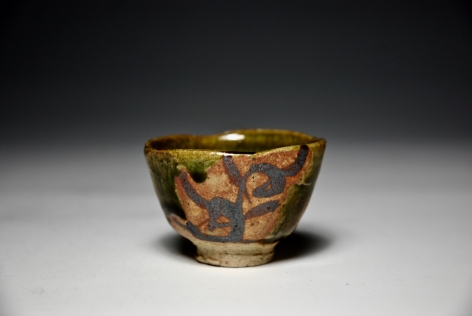 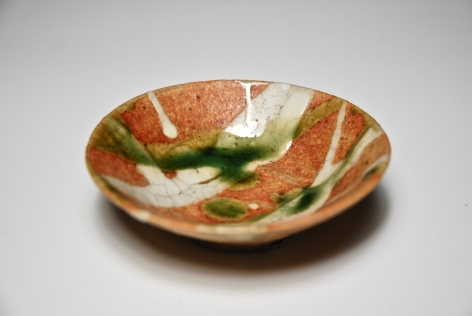 Ken Matsuzaki was born in 1950 in Tokyo and graduated from the Fine Arts Ceramic Department at Tamagawa University in 1972.  At this point he began his apprenticeship with Tatsuzo Shimaoka, initially for three years but extended to five at Matsuzaki San’s request.  He established his own kiln, Yu-Shin (Playful Spirit) in 1978 in Mashiko and has since exhibited his work all over the world.

His work is fired with pine, chestnut and pine charcoal twice a year over a 7 day period.  The forms themselves explore confident expressions of tradition alongside an unending source of creativity in surface texture, shape and balance.  His surface decorations for this exhibition embody the description Yohen, translating into English as “changed by fire and flame” where ash deposits interact with kiln gases and air movement to play with the glazes of Shino and Oribe offered up to the chance of the firing.

Ken Matsuzaki has deservedly gained the status of one of Japan’s most famous, respected and sought after potters and this is his first exhibition of new work at The Stratford Gallery.  His work has won numerous awards and is in the permanent collections of museums worldwide including the Victoria & Albert Museum in London.