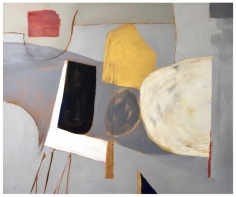 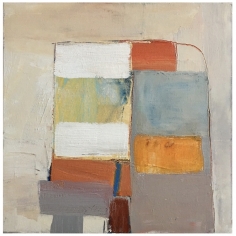 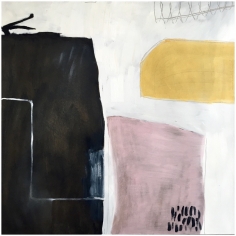 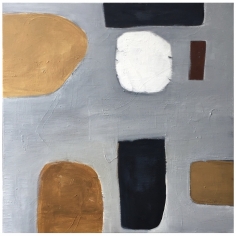 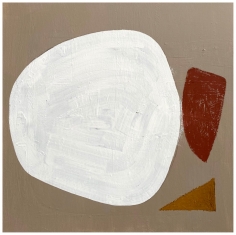 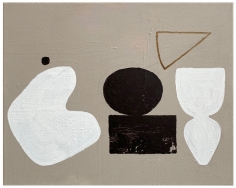 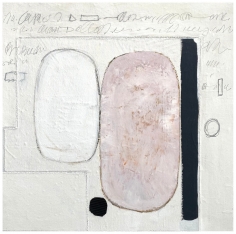 Oil on Canvas with Graphite, Charcoal and Collage 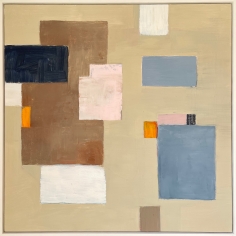 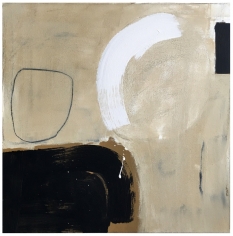 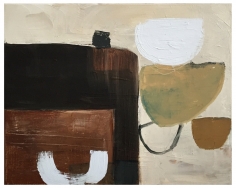 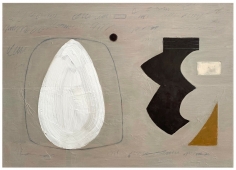 Oil on Canvas with Graphite 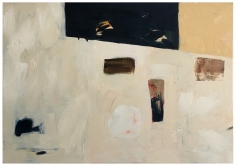 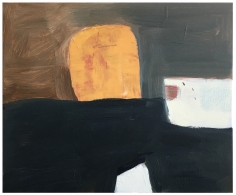 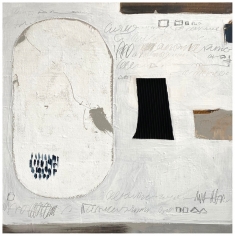 Oil on Canvas with Graphite and Collage

Born in 1957, Stephen Lavis studied illustration at Southampton College of Art. Working primarily in watercolours he produced the book cover illustrations for many literary classics from leading authors such as CS Lewis – including The Chronicles of Narnia novels - Alan Garner and TH White. The cover for The Once and Future King was selected for The Best of British Illustration Annual. In the mid-2000s, after a long and successful career as a book illustrator, Stephen Lavis changed direction to become a fine artist.

After moving to South West Cornwall, Lavis became interested in the work of the mid-century Modernists and the work of the St Ives artists during this period. Now choosing to work in oil, the surface of the canvas is created in multiple layers, exploring the way the paint lies on the canvas. He is particularly interested in the relationship between abstraction and figuration in his paintings with one discipline informing the approach of the other.

This interchange between the two can be seen as that of a poet choosing between free verse and other verse forms such as villanelles and sonnets; the spontaneous, abstract paintings or the more considered language of his figurative work. There is in both styles a seriousness of purpose, the challenge of creating something beautiful yet unsentimental, ascetic and contemplative while retaining an emotional charge. Here, finding balance and order within a painting are important while recognising that energy and life are given by the awkward parts, or, to use another poetic term, dissonance.

Lavis’s work seeks to create its own language of shapes and motifs, reaching for large, clean forms that move away from the over-familiar and over-worked.  His background as a book cover illustrator shows in his ability to convey emotion and atmosphere, but carried forward through shapes and symbols rather than more literal forms. Liminal shapes, that tease us with nods to concrete concepts – a harbour, a boat, a vase - while being essentially unknowable.