Rachel makes animal sculptures in non ferrous metal.
A fascination with Alexander Calder's 'Circus', Muybridge photos of movement and The Cabaret Mechanical Theatre, while studying Fine Art at The Nottingham Trent University, along with a childhood on her family's Warwickshire Dairy Farm, where she continues to live today, where she is surrounded by the indigenous wildlife of the Cotswolds Countryside, has shaped the artworks that she makes today.

Having grown up on her family's Warwickshire Dairy Farm, Rachel closely observed the wildlife that surrounded her as a child. She was often found as a child gathering small metal fragments from machinery and fencing which she'd then take to the kitchen table and assemble into a small creature or bird that she'd seen during her hours spent on the farm. This translated into a keen interest that she transformed into intricate artworks. A fascination with Alexander Calder's 'Circus, Muybride's photos of movement and the Cabaret Mechanical Theatre inspired Rachel whilst she studied Fine Art at Nottingham Trent in the early nineties.

After graduating, Rachel has continued to make these exquisite and intricate sculptures, working without formers, and creates life size versions of the wildlife that she sculpts. Living and working again from the same family home where she grew up her work continues to create wonder from the viewer as to how she not only recreates the animal with such precision anatomically, but also captures the character of each species so well.

Rachel work is held in no doubt hundreds of private collections internationally and has completed several public commissions including a Large Heron and Fish Sculpture outside Shire Hall, Warwick. 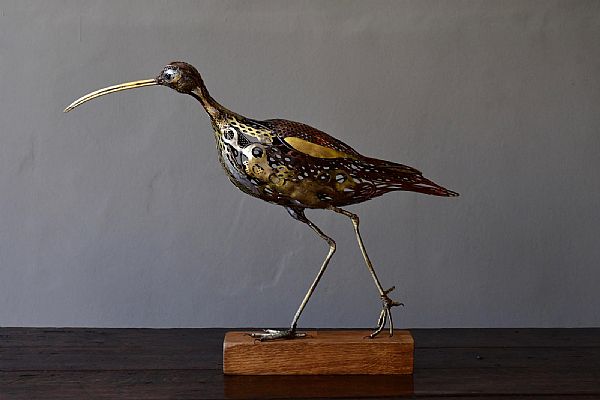 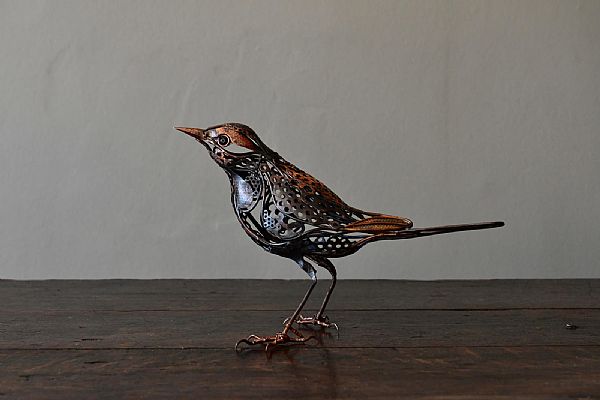 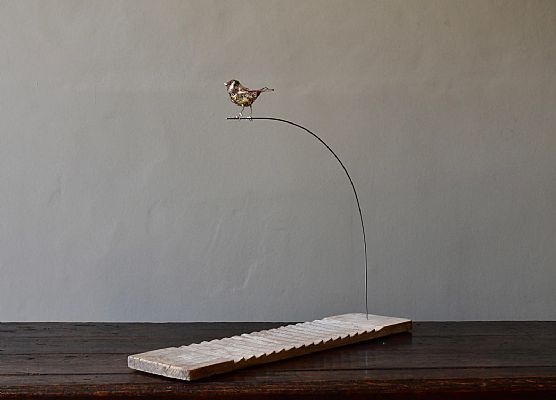