Born : 1946
From 1961 Peter studied at Birmingham College of Art before travelling extensively in Africa, where he worked with tribal village potters who inspired him with their exquisite work using very limited resources and tools. Peter then travelled through India, Nepal , Japan, Korea and New Mexico, embracing similar skills that he had witnessed in those countries .
In 1982 Peter returned to the UK and created a studio in Bath. 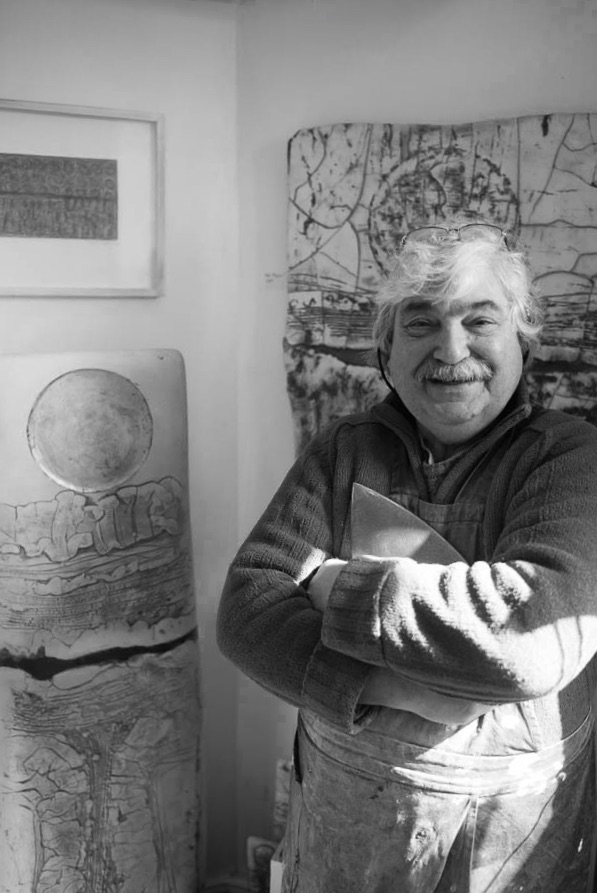 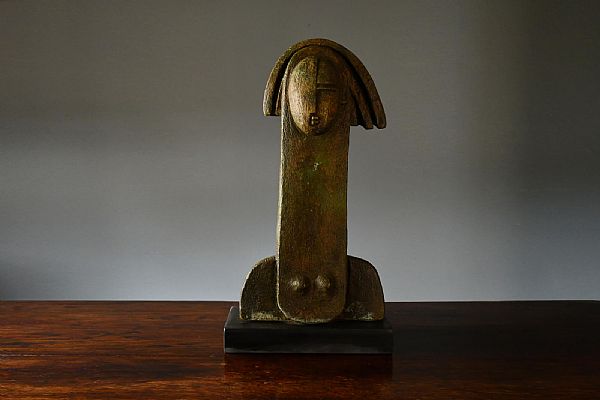 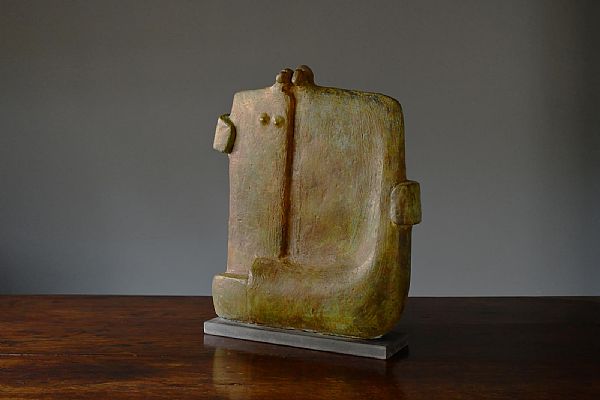 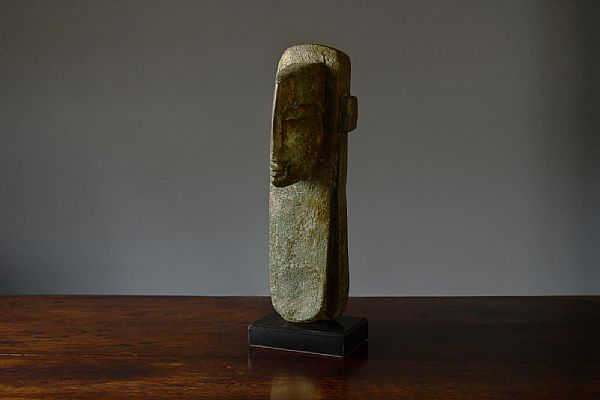 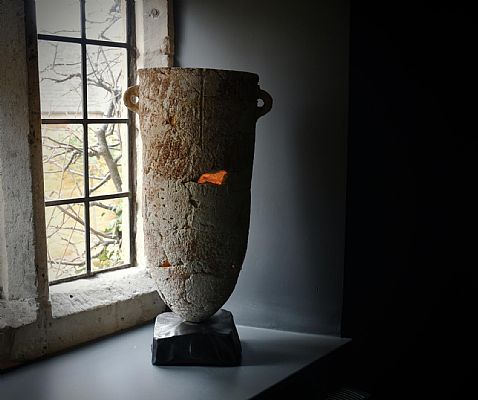 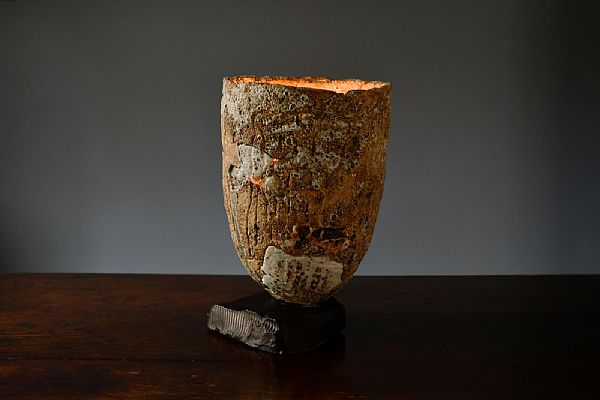 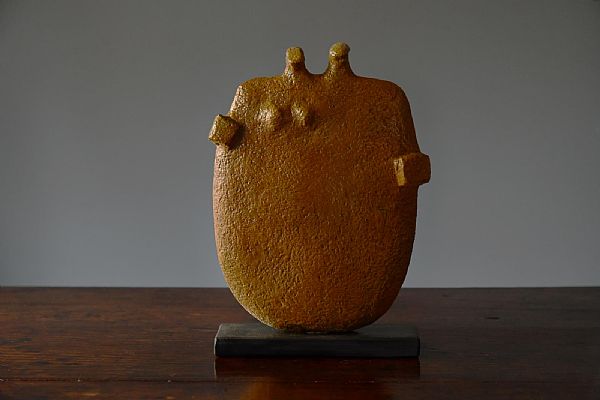 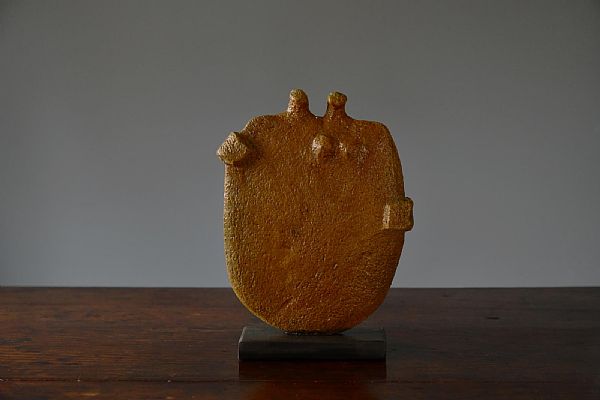 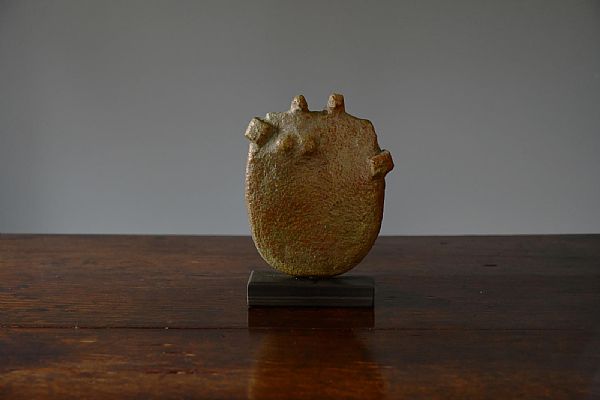