Dana Finch grew up in Cheshire and has lived in many parts of the UK and Europe, including Denmark, Germany, Scotland, London, Devon and, currently, Cornwall. She travelled widely in Spain and southern Europe from childhood, and later in Scandinavia, India, Nepal and the US. Wild and extreme landscapes of deserts and rugged mountains inform her work, but there is also an investigation of the garden, and the poetic narratives of such cultivated and inhabited spaces. One of the most formative experiences of her life was visiting the Moorish gardens and palaces of Spain as a child. Now living in West Cornwall, a cooler but no less dramatic environment, she paints in a studio in Trewidden Gardens near Newlyn.

My paintings don't follow a logical composition or narrative. I like to build up subject matter, through a sometimes intensive process of layering, erasing, editing and reorganising, to allow the viewer to make their own interpretation, which resonates with them visually and emotionally. Rather than follow conventions of perspective or representation, I try to paint as I see, in glimpses and fragments, with memory and sensation, and an awareness of the mystery and power of the natural world. We live in a time where nature can no longer be taken for granted, and our own deep connection to the living world of plants and creatures must be honoured. I think of the plants that I paint more as plant forms rather than individual species, perhaps something akin to a Platonic ideal, or a meta-form or template for all the plants yet to manifest.
Dana has been working alongside the mining industry in recent years, on a project designed to minimise the environmental impacts of extraction. She is co-founder of Deep Earth Synergies, an arts hub which brings artists and mining professionals together to find creative solutions to the complexities of resourcing future generations. The first Artists-in-Mining residency began in June 2021, working with Cornish Lithium and artist Alexander Augustus.
She has been a member of the Newlyn Society of Artists since 2016 and has work in private collections in the UK, US and Europe, including in the University of Oxford. 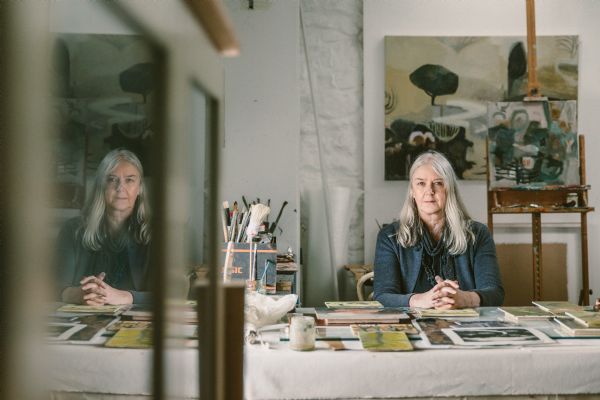 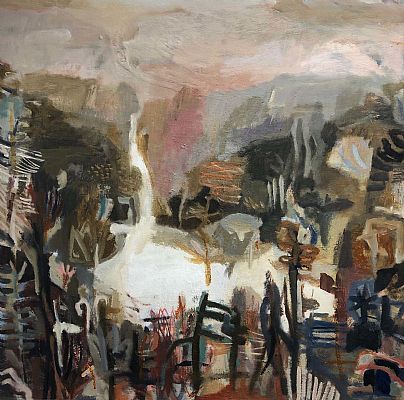 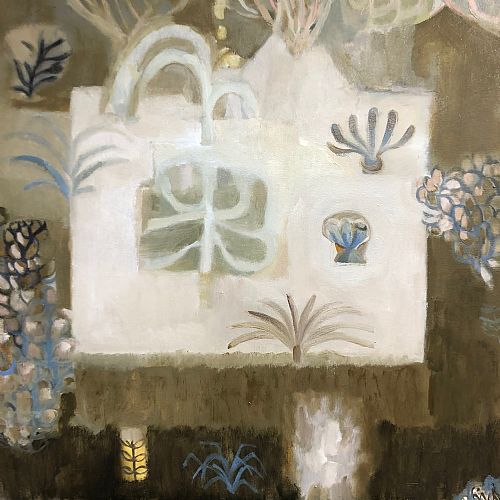 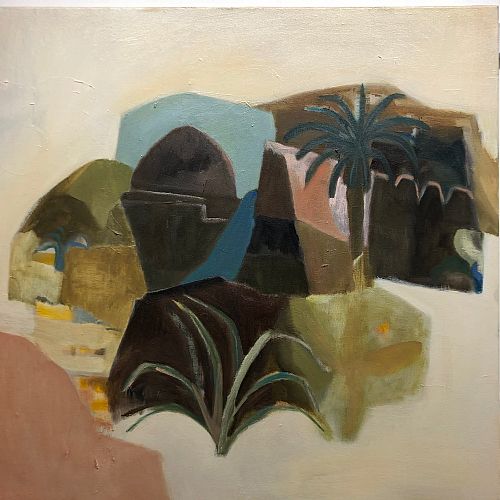 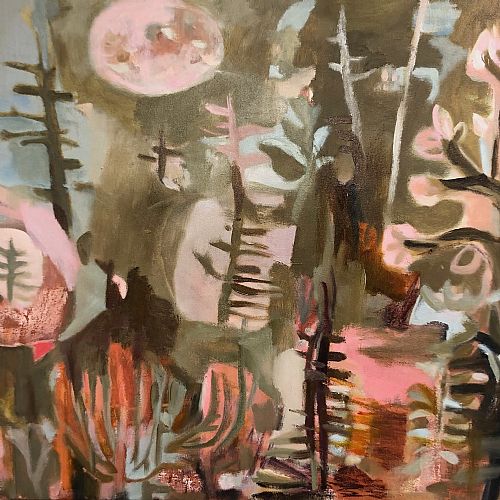