Born in 1998, Anna Clegg is an emerging award winning artist who in 2020 obtained a First in Fine Art at Chelsea School of Art. She won the inaugral Chipping Campden Court Barn Bursary awarded in 2016. A Ł2,000 prize presented by the Guild of Handicraft Trust for the most outstanding arts student going on to study an Arts Foundation Year.

In 2018 she won the Worshipful Company of Painter Stainers painting award, a Ł10,000 prize awarded to the most promising undergraduate painter at Chelsea School of Art, independently judged by practicing RA members. During the course of her studies at Chelsea she attended Universitie der Kunste in Berlin for six months to broaden her skill sets in all areas of her practice. Since graduating in 2020 her work has been included in several group shows in London and in global digital shows.

Anna now lives in London and works from ASC Studios in Brixton. 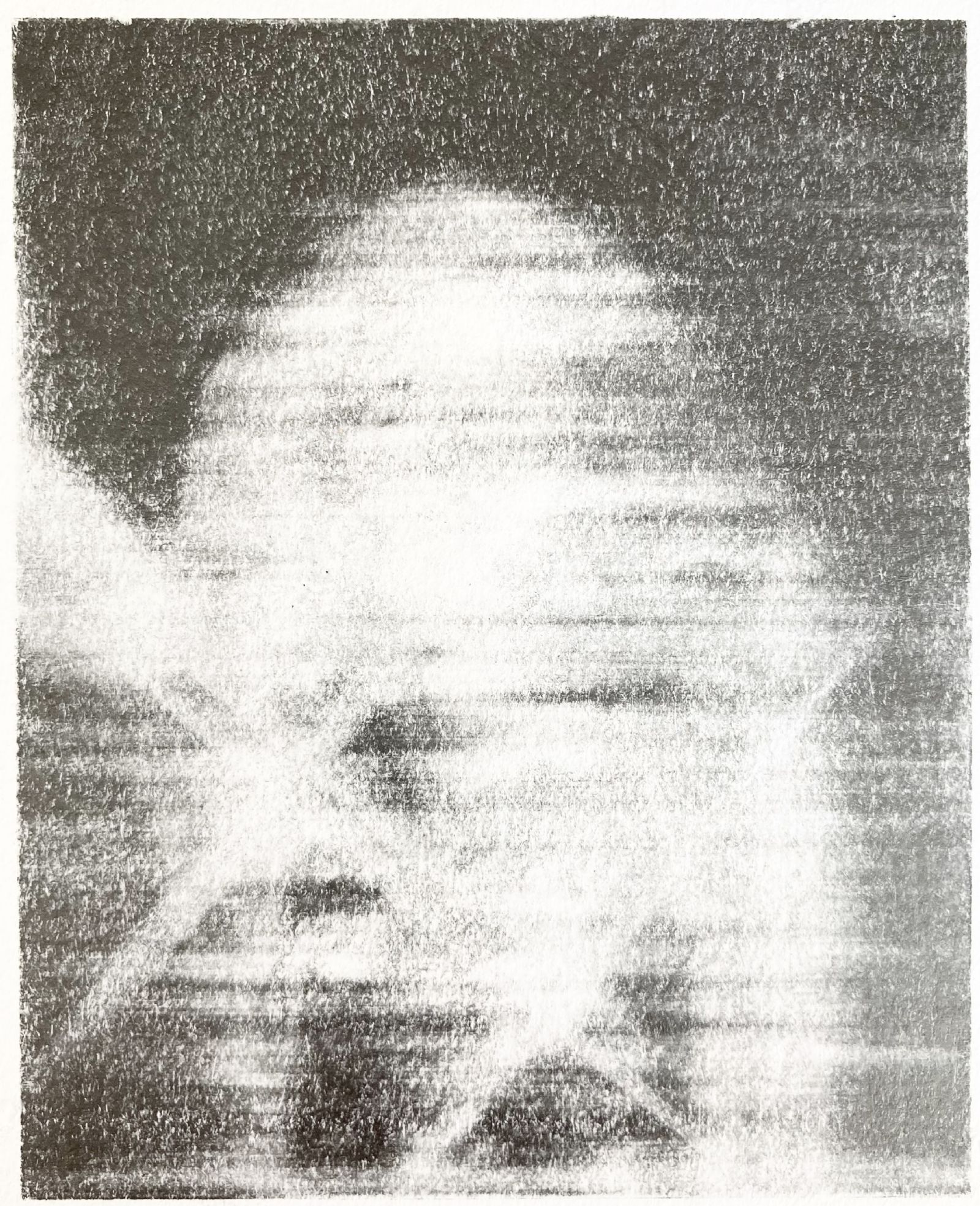 Anna Clegg is a glorious emerging talent on the international art scene. Her practice is concerned with her own personal relationship to imagery, much of it lying between the hazy delineation between what is real, imagined and half remembered from her youth. As a child of the late 90s, she has a fascination with being the first generation to have encompassed hand held entertainment and communication devices throughout an entire lifetime. She explores that relationship with technological rendered imagery in much of her work, delving too into cinematic influences outside of popular culture. Her work encompasses drawing, painting and sound sculpting and she is rapidly gaining attention from leading London art institutions. 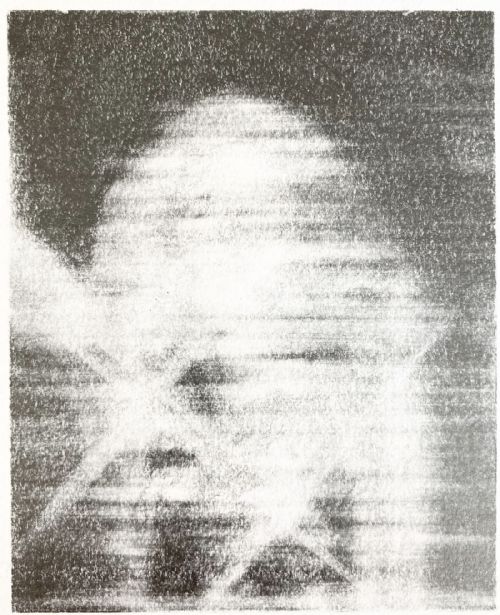 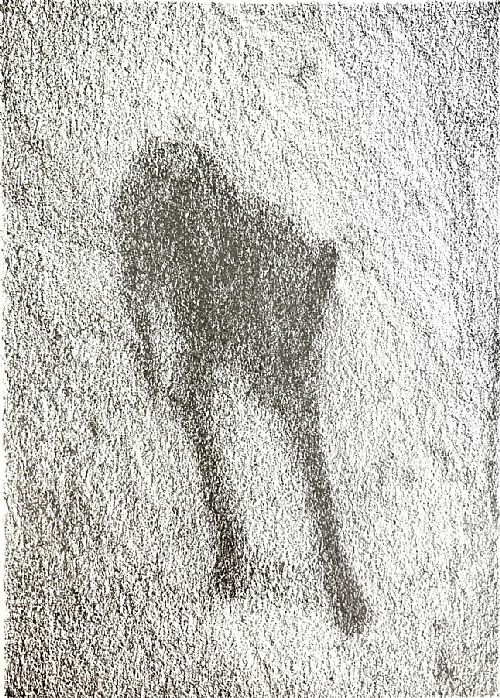 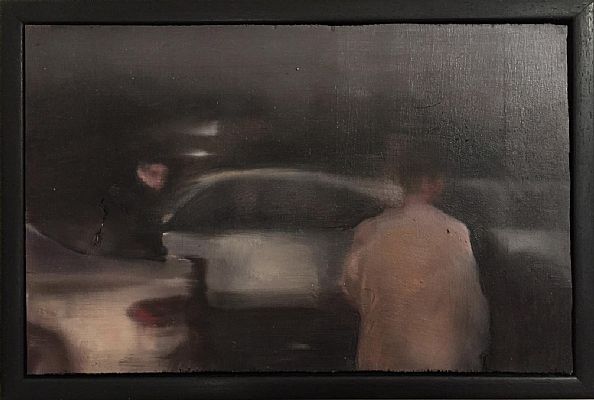 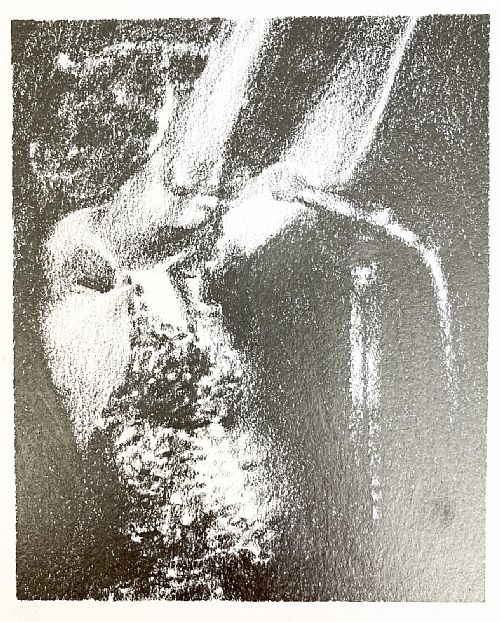