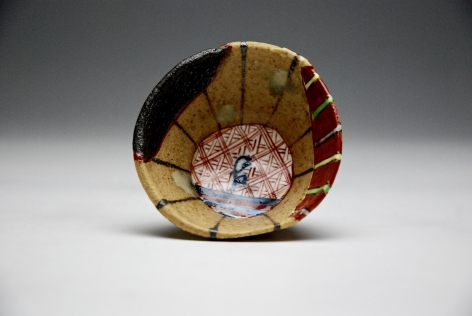 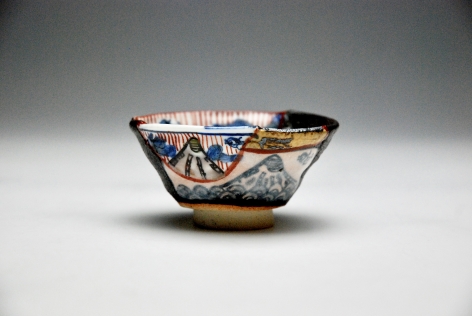 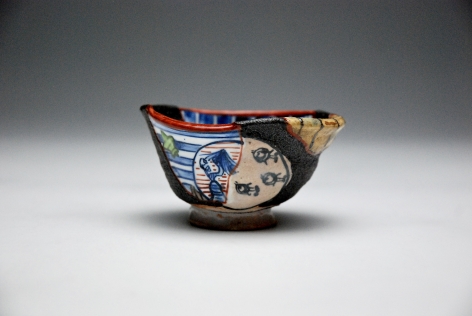 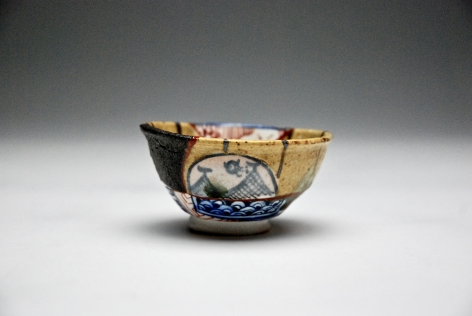 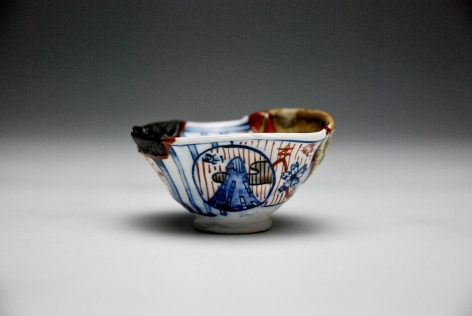 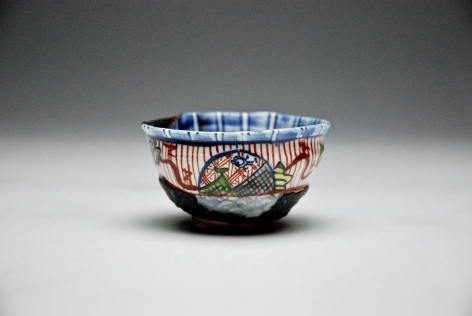 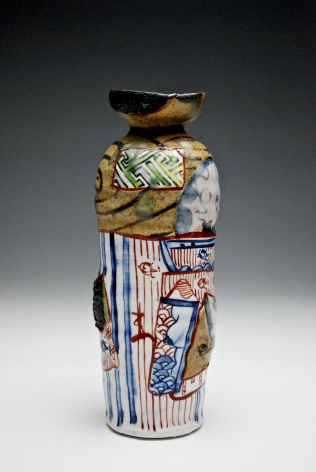 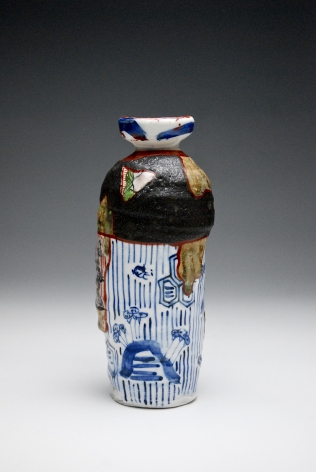 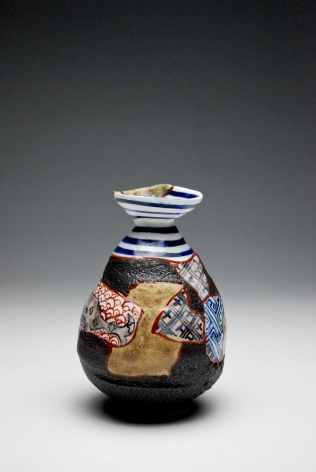 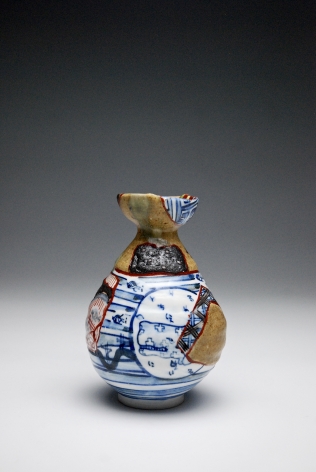 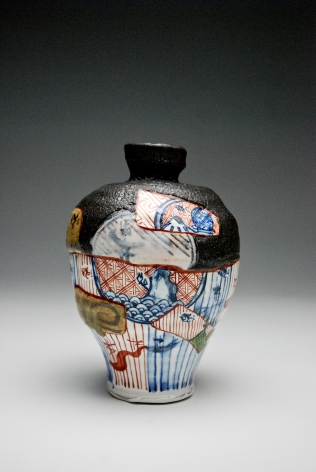 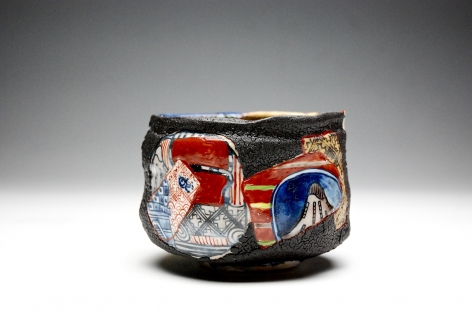 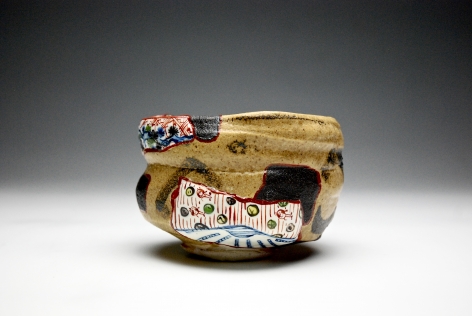 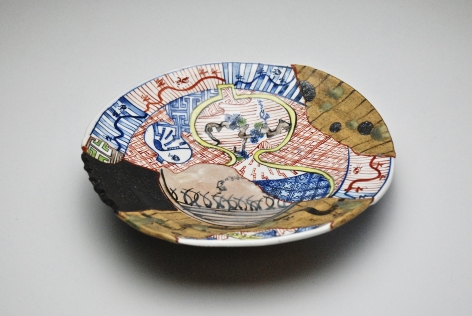 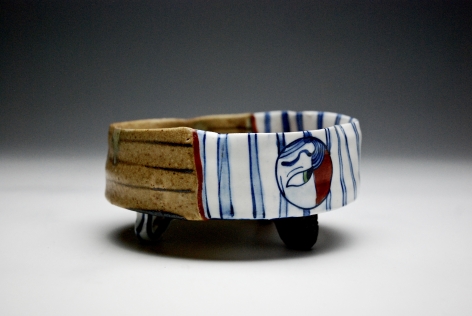 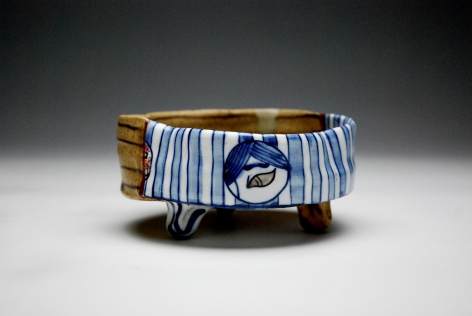 Aaron Scythe trained in ceramics in Sydney in the late 1980s, it was then that he developed an interest in Momoyama Mino pots.  In 1993 whilst working at Sturt Craft Centre in Mittagong, NSW Australia, Scythe built and Anagama kiln and began investigating Shino glazes.  In 1995 Scythe travelled to Japan to study the Monoyakin style of pottery and studied under Koie Ryoji.
From 1997 to 2011 he based himself in Mashiko, Japan.  During this period he developed Oribe and Kizeto ware, built another Anagama kiln to produce Shino ware and began making porcelain work.   While in Japan Aaron had over 60 solo shows and participated in many group shows and workshops however after the devastating earthquake of 2011 in Fukushima, Aaron, his wife Saori and their two children made the decision to relocate to New Zealand where he has lived and worked ever since, gaining international acclaim for his Yobitsugi style ceramics.