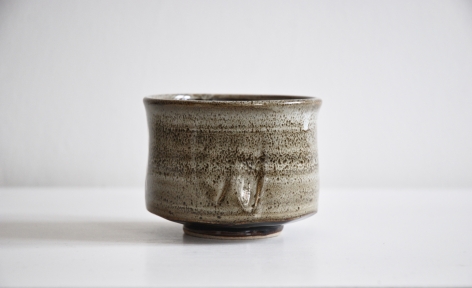 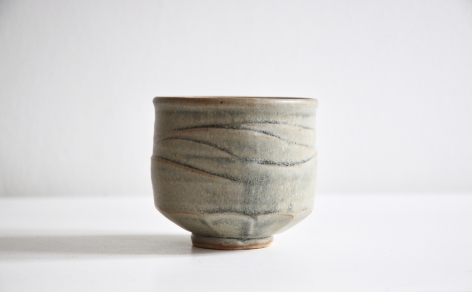 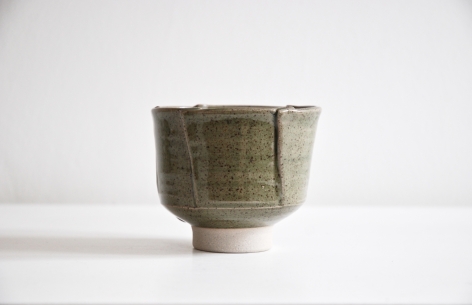 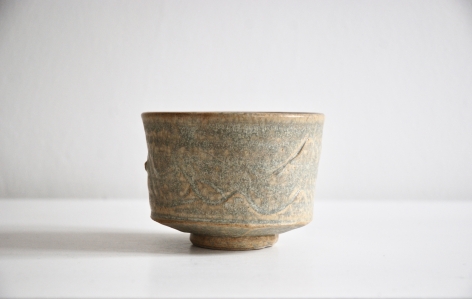 Born and Educated in London, Russell began his career in Ceramics in 1960.  After studying at Harrow, he continued to teach part time both there and on many other highly respected Ceramics Degree and Diploma Courses, as well as continuing his own practice at his studio in North Oxfordshire, supplying shops such as Heals, Harrods, Liberty, Harvey Nichols, David Mellor, Habitat /  Conran, the CPA and The British Craft Centre, as well as Macy’s New York and Mitsukoshi Japan.

His work is held in many national museum collections including the Ashmolean and the V&A.