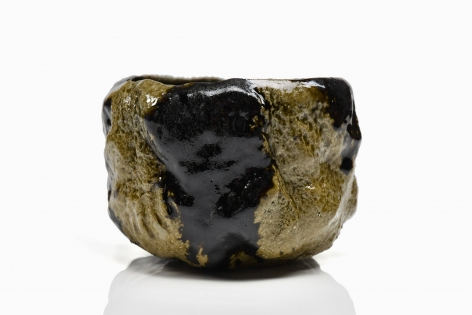 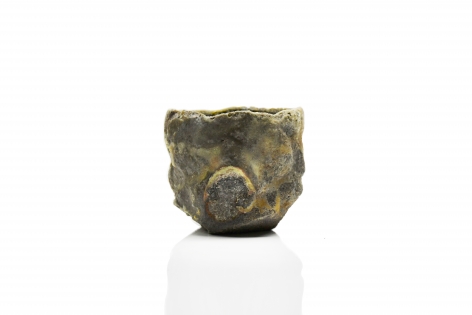 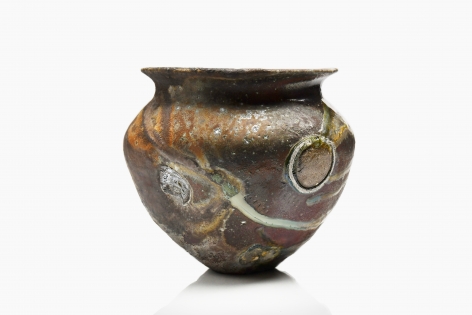 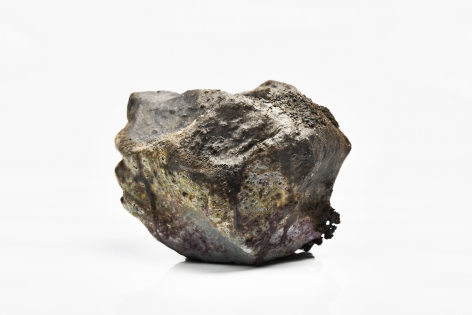 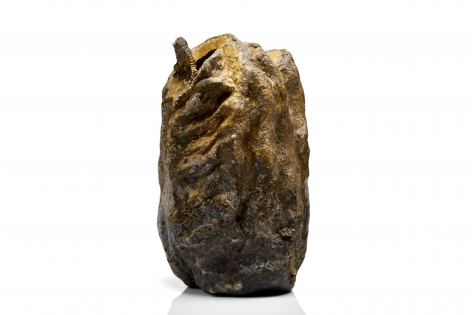 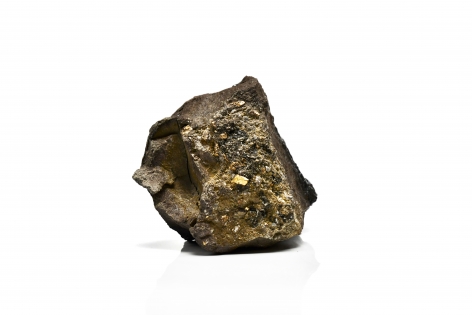 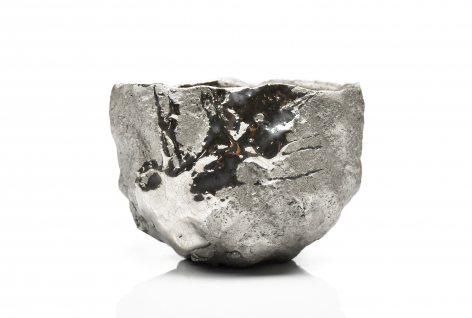 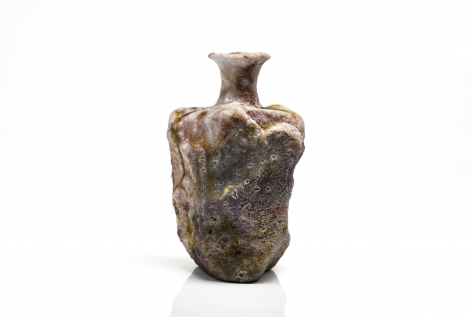 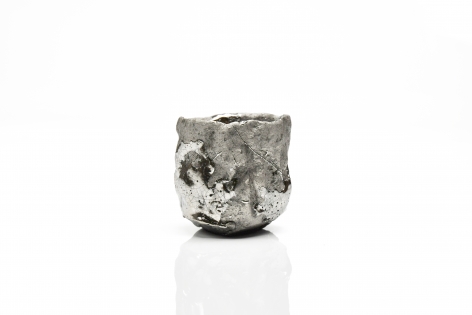 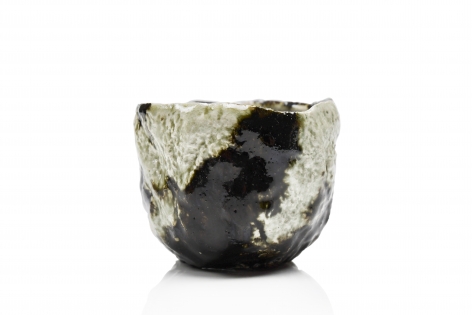 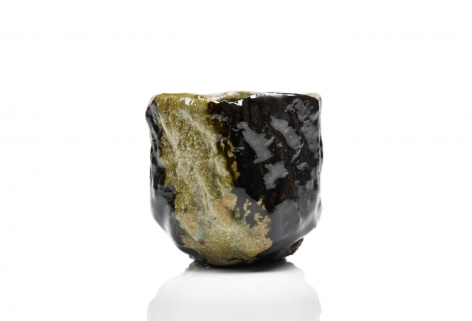 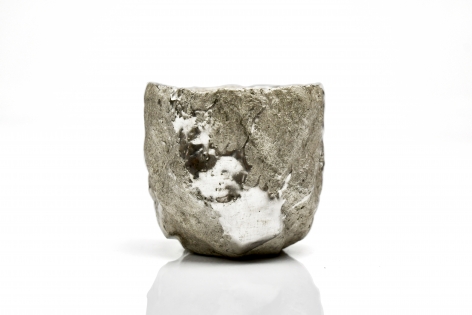 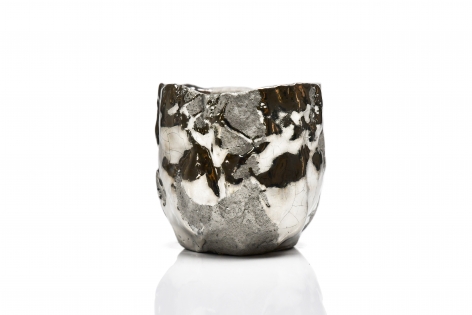 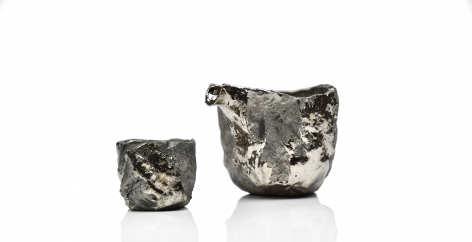 Inayoshi san is a Japanese Ceramic Artist living in Toyohashi City.  Born in 1976 he completed his ceramics training in 2002 and established his own studio in 2007.  In that time he rapidly established himself as a highly regarded maker and has won numerous awards for his work in Japan, exhibiting widely there and in the USA,  His work is becoming increasingly desired and collected globally, and is certainly delighting collectors wanting to add this now established talent's progresssive work to their collections.

His journey with clay started when he decided that he wanted to make a fitting vessel to contain his grandfather's ashes, a vessel that befitted the man's life and preserved Japanese traditions and culture, this sense of purpose has driven his work to embody traditional forms, methods and firing techniques to produce work that has a contemporary vibrancy whilst retaining a link with Japan's culturally important ceramic hictory.  We are delighted to have been the first gallery to show his work in the United Kingdom.