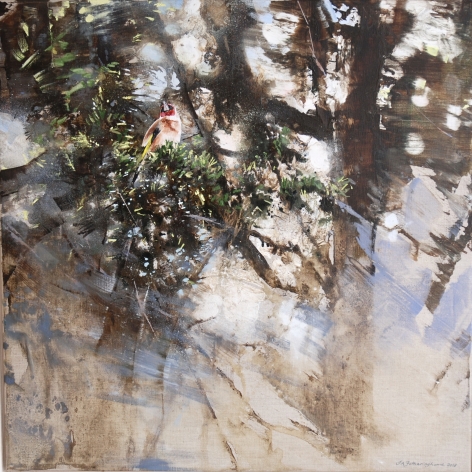 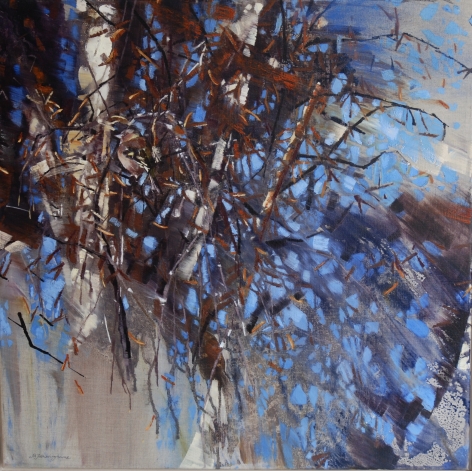 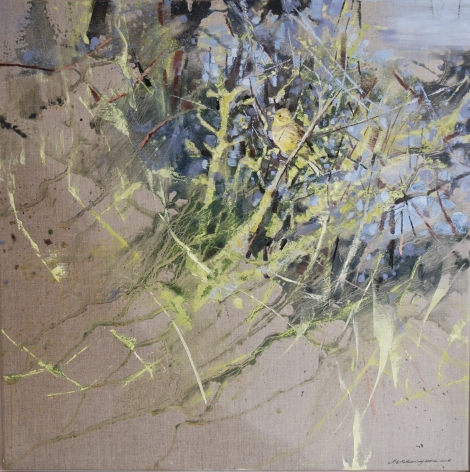 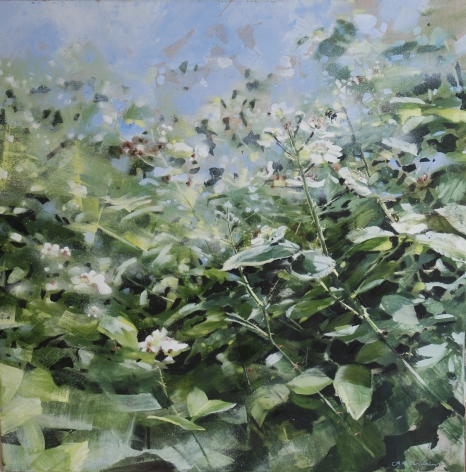 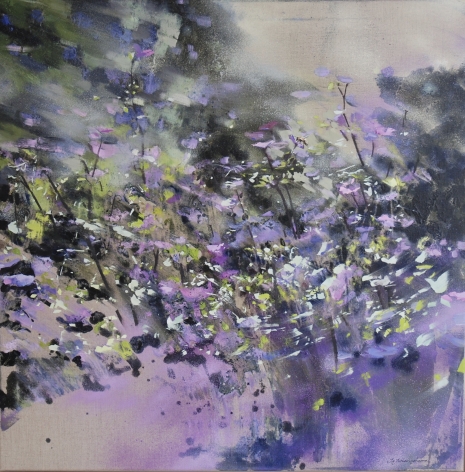 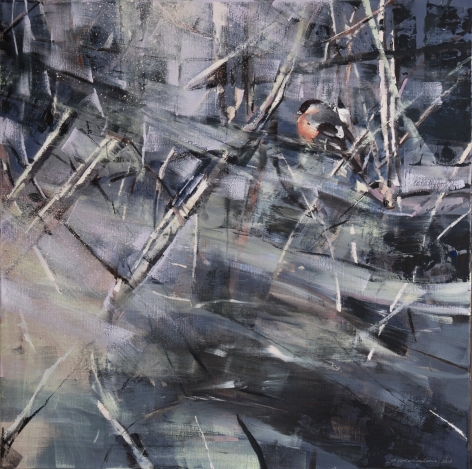 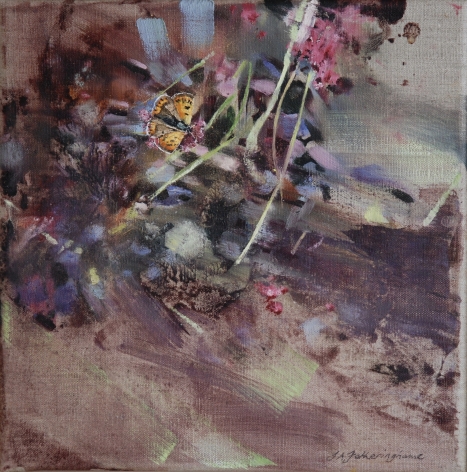 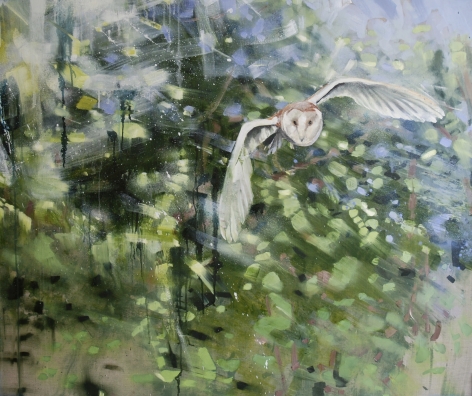 Ever since James graduated from the Royal Academy of Art, London, his practice as a painter has followed a path led by a curiosity for nature.  He works both in the field and in his studio alongside his wife, sculptor Rachel Higgins in their rural Warwickshire home.

Since 1998, as well as being a painter, James has worked in horticultural design and consultancy.  As the magnificent gardens that he’s designed and made have begun to mature, their richness has drawn him to spend more time documenting elements within them through his paintings.  In particular the plants and animals that inhabit this environment form the subject matter for his current body of work.