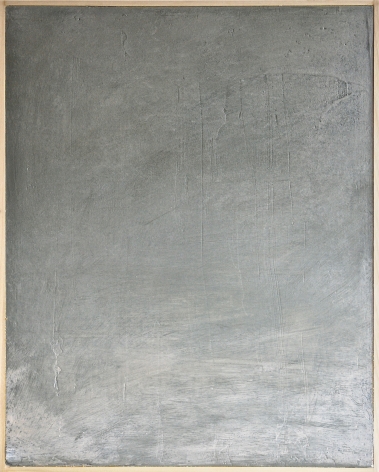 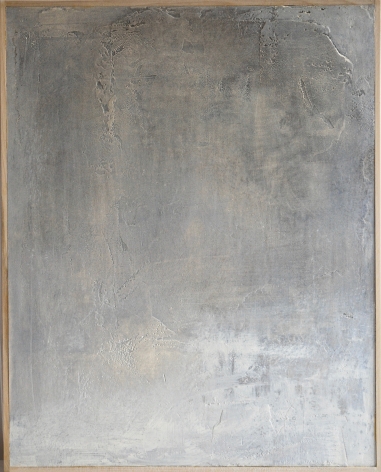 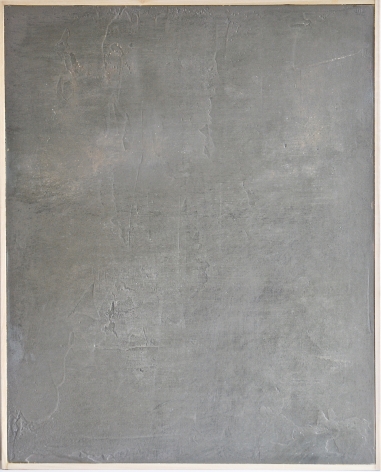 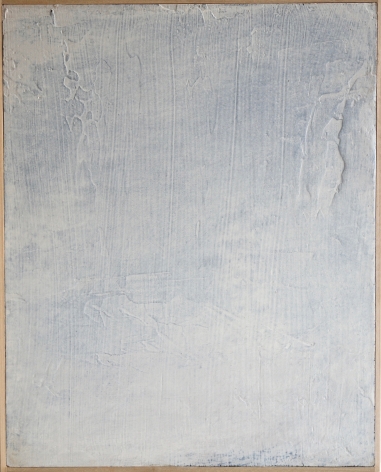 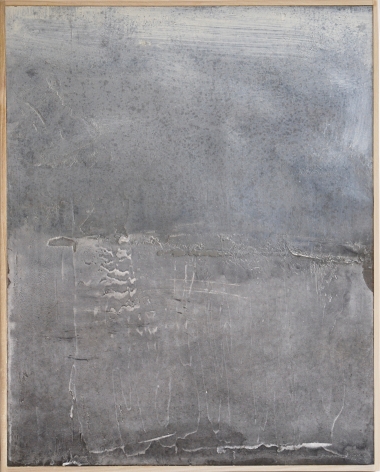 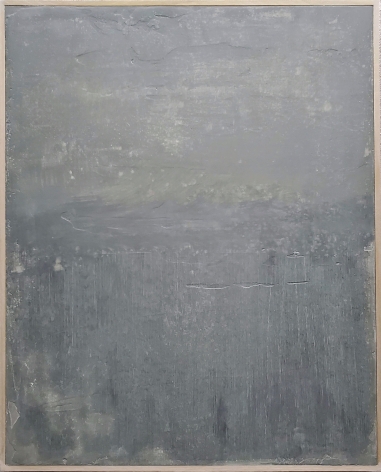 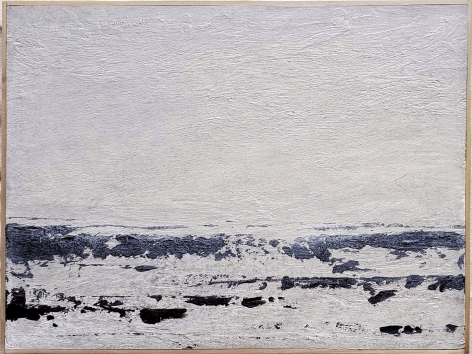 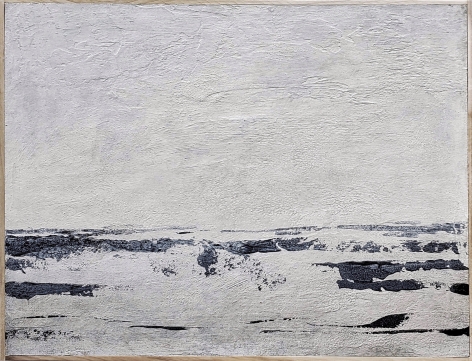 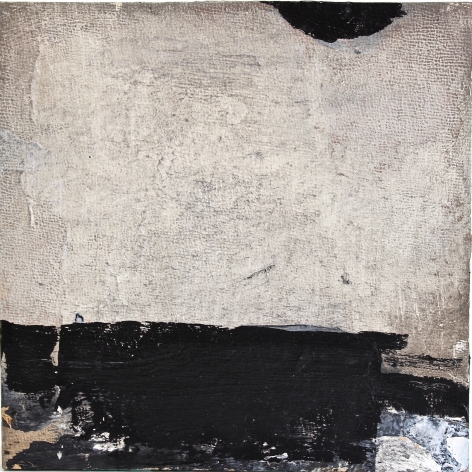 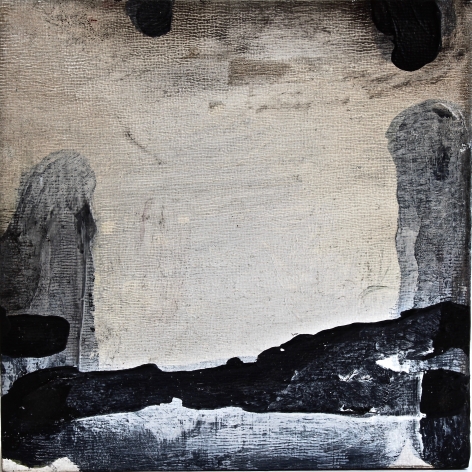 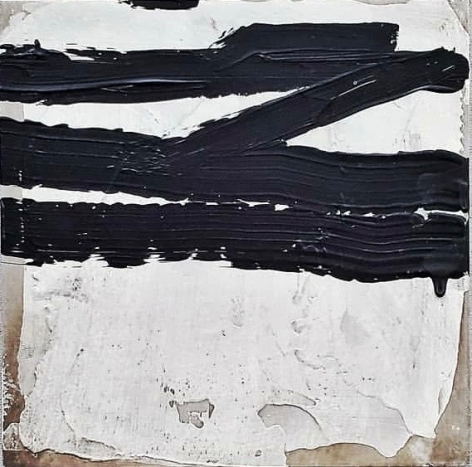 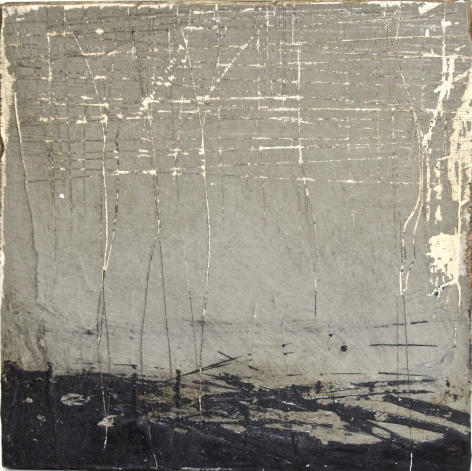 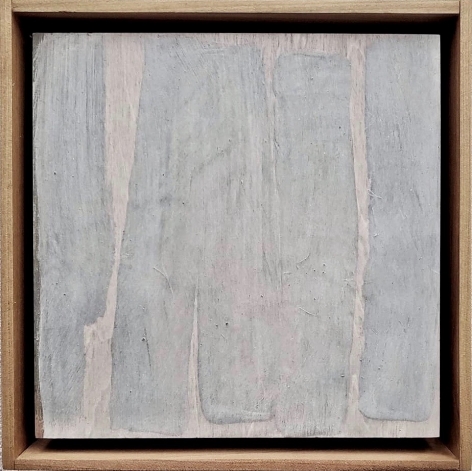 Charlie’s Art Direction found a path into film with Ava DuVernay’s I Will Follow and was also integral in the visual direction of Insidious 1, Directed by Aquaman & Saw creator James Wan.  His most recent Motion Picture collaborations feature paintings for Annabelle Comes Home, The Conjuring 3 and Elyse, an independent film staring Sir Anthony Hopkins.

His work is featured in a large number of television series, commercials and was included in a group exhibition in Los Angeles (2018) with the seasoned Abstract Artist Ramone Munoz and Actor Titus Welliver.

Charlie was recently the Production Designer for That One Time, a television pilot starring Dermot Mulroney, Dylan Flashner and Troy Gentile (The Goldbergs). Directed by Melanie Wagor.  His most recent large scenic pieces can be found in the films The Starling with Melissa McCarthy, Chris O’Dowd and Kevin Kline & the latest chapter of The Purge movies called Borderline.

While making his work, Charlie is mainly concerned with formal painting qualities. Unique graphic forms, color interaction, atmosphere and the application of paint are the content of these works.  Their impact toggles the oppositions of thick and thin, expressive gestures and hard to soft edges, leaving behind a lasting impression of his processes.  The comingling of techniques describes a powerful synergy between the artist’s hand and the viewer’s experience.  The collection of his aesthetic proclivities continually unravels in both thoughtful uses of color and in graphic neutral statements.  Many of his works express themes derived from the duality of both catastrophe and beauty.

“There is a powerful interaction between a lens and the subject in front of me.

I understand myself behind a camera, pencil or paintbrush.”

When asked about the difference between disciplines, he had this to say, “It is rarely about preference.  It is always about the work.  Painting accomplishes what a drawing fails to say and vice versa.  However, creating stories with others and allowing their passions to surface certainly tops it all.  It’s a conversation of aesthetics…a place where art, commerce and life sit down to agree on where we’re all heading.”

Charlie lives in Monrovia California with his wife Jennifer and their kitten Emi Lou.